SmallRig is rolling out its latest generation of COB LED video lights, continuing its legacy of quality in the pro lighting sphere. Utilizing the “Dharma Shark” optical system, this fleet of RC 350 and RC 450 COB lights, available in either Bi-Color or Daylight configurations, builds upon SmallRig’s previous RC 220 series with new upgrades.

The lights inherit many of the same features concerning form and function from their predecessors. Retaining that familiar, compact body, the most distinguishable outward change in the new lights is a slightly more rounded and streamlined appearance, with the integrated handle dropping inward instead of jutting out as seen in the RC 120 and 220. Constructed with a mixture of flame-resistant materials and metal, the latest COB lights are around 20% lighter than the RC 220 series, which is great news for those looking for an even more comfortable and easy carry.

While the RC 350 and 450 lights still feature built-in controls on the back panel that displays real-time parameters and stats, SmallRig also offers an external control panel that links to the light fixture via a 3-meter anti-off cable, permitting a more mobile alternative control. While much of the same information is available on both panels—namely brightness, color temperature, special effects, and Bluetooth connectivity—the external control panel makes monitoring the COB LED video lights more accessible should they be mounted higher than eye-level. 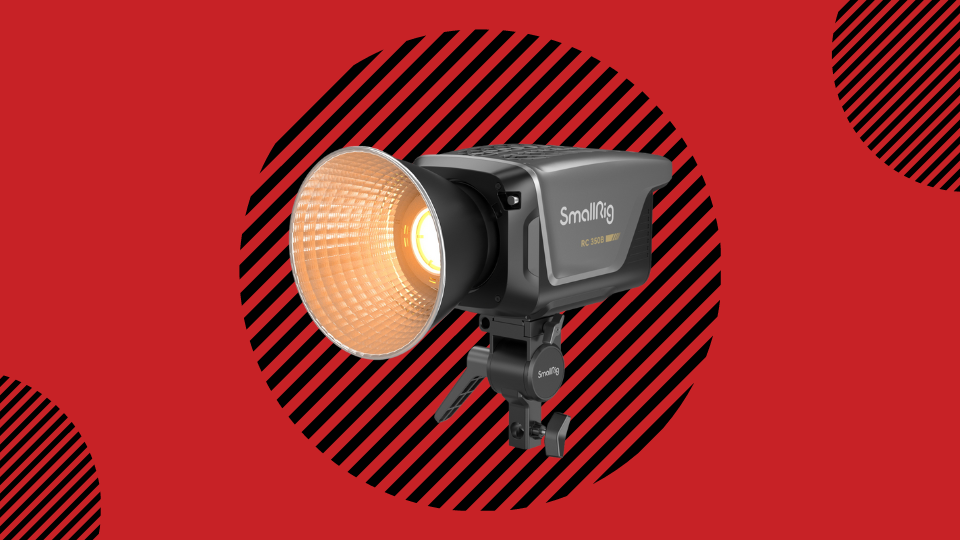 Physical updates aside, the new Dharma Shark optical system encompasses mechanical upgrades to boost the overall power of the COB lights. The system boasts high-powered LED chips arranged meticulously to ensure smooth and consistent color mixing. The bi-color series covers color temperatures ranging between 2700K-6500K(±200K) while the daylight series produces an even 5600K(±200K), not unlike color temperature outputs observed in the RC 220 line. With both CRI 96+ and TLCI 97+ ratings, both RC 350 and 450 lights guarantee accurate color rendering for optimal performance in a variety of applications including narrative productions and interviews. 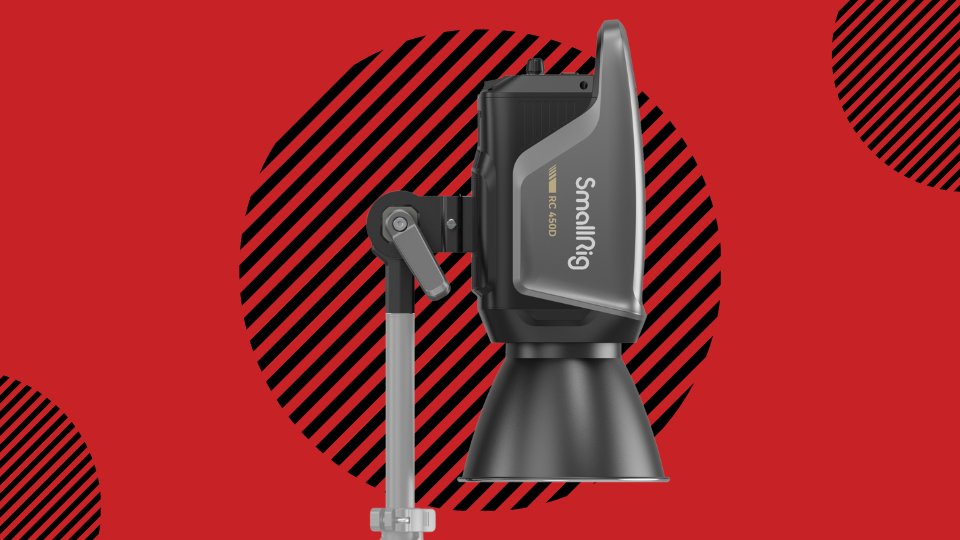 Brightness is also boosted significantly in this new fleet. When paired with the included and detachable hyper reflector, the RC 350B and 450B bi-color models yield outputs around 115,000 lux and 121,000 lux, respectively. Not to be outshone, when paired with the same hyper reflector, the RC 350D and 450D daylight models can reach outputs around 149,000 lux and 172,000 lux, respectively. That’s a pretty powerful beam from a tiny light! 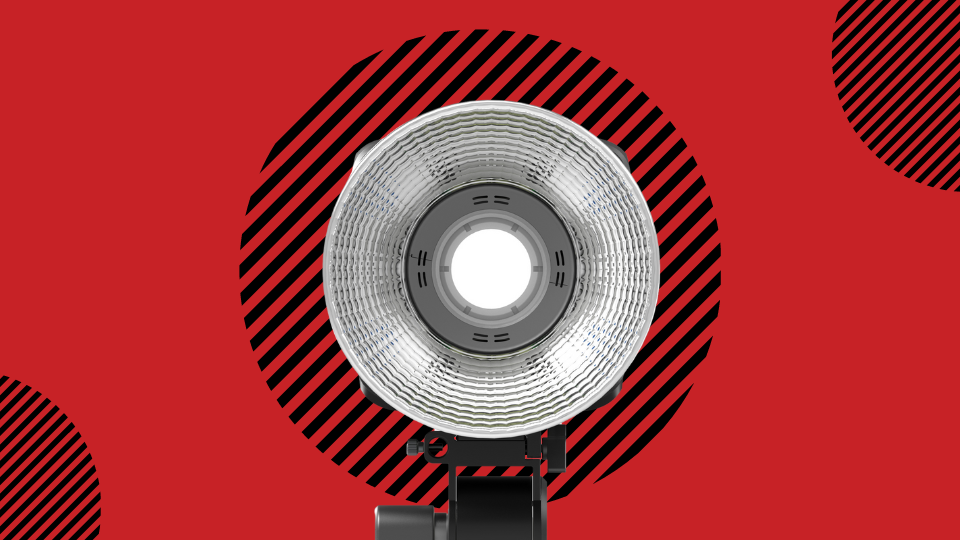 With additional power efficiency upgrades for lower heat generation and overall safety, the RC 350 and 450 COB LEDs utilize much of the same temperature control algorithmic cooling technology seen in previous models to stay cool and quiet while filming. Other safety changes include a more integrated locking and tethering system to keep the wiring out of the way on set. 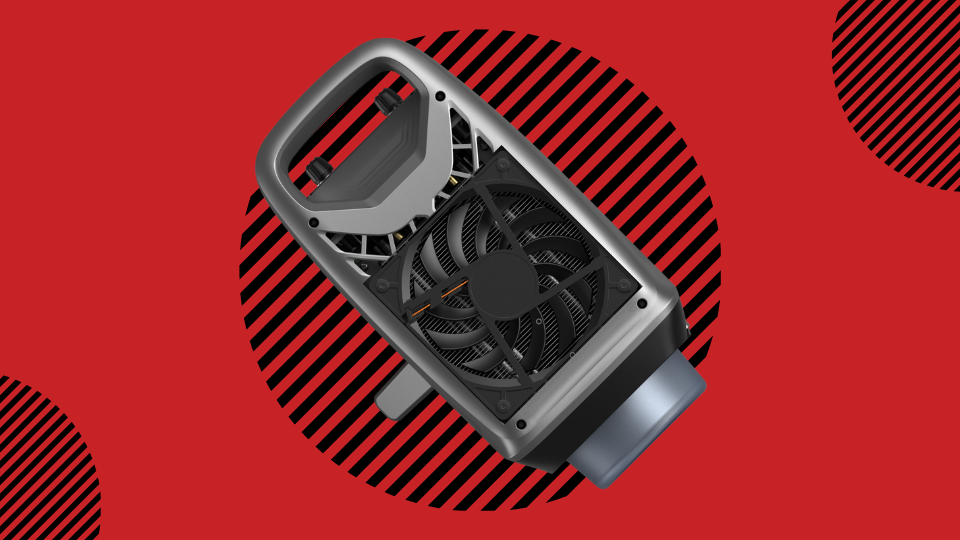 Overall, these upgrades have us very excited to take the RC 350 and 450 COB LED video lights out for a spin. Are you looking forward to these powerful new features? What are your thoughts on SmallRig’s COB LEDs overall? Let us know in the Comments section, below. 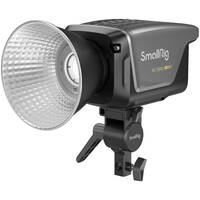 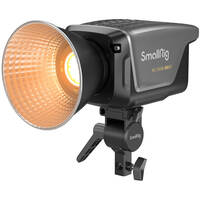 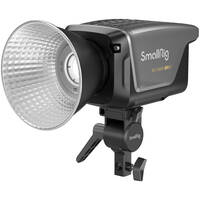 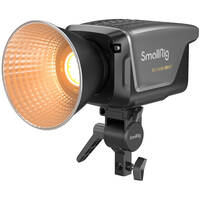 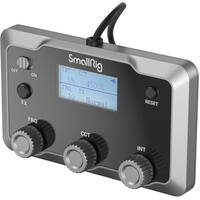