Sony is reaching out to a generation of handheld creators with a new, extra-wide standard zoom: the FE 20-70mm f/4 G. A fresh take on the “normal” zoom, its extended range should appeal not only to vloggers and selfie connoisseurs but also to photographers and videographers looking to squeeze more into their compositions without the hassle of swapping lenses.

The new zoom sits in Sony’s G series between the 12-24mm f/4 G and 70-200mm f/4 G OSS. Prior to its release, the 24-105mm f/4 G OSS served as the mid-range zoom in the series. By shifting its focal range to the wide end, the new lens brings more versatility to the lineup than a conventional 24-70mm. The usefulness of the extra millimeters will become immediately apparent to anyone recording at a wide aspect ratio or working close to subjects. 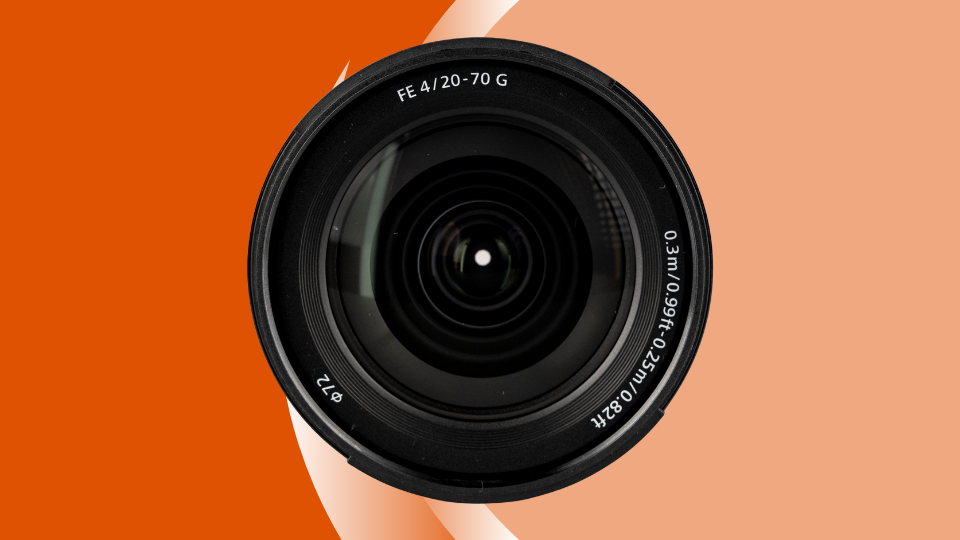 The new lens was designed for photographers and videographers on the go, optically and mechanically. Compared to the 24-105mm, it offers greater maximum magnification of 0.39x (vs. 0.31x). Similarly, its minimum focusing distance of 0.25m (0.3m using AF) provides plenty of working room for self-recording. Active Mode image stabilization helps maintain focus when shooting handheld or recording while walking. Further benefiting handheld use is its light weight of 17 oz and its compact 4-inch length. Finally, focusing is quick, quiet, and accurate, thanks to an internal focusing design powered by two XD linear motors. Focus breathing and shift are minimized for consistent video capture. 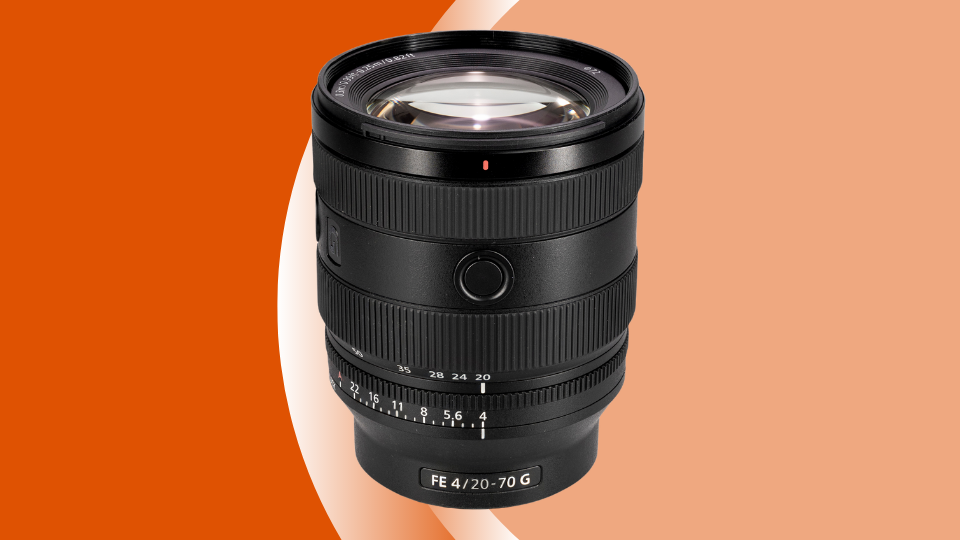 The external design of the lens shares many of the practical features of recent G-series lenses, including a de-clickable aperture ring, two customizable focus hold buttons, an AF/MF switch, and iris lock. Its housing is dust and moisture resistant, and a fluorine coating on its outer element protects against environmental contaminants. It accepts a 72mm filter.

That's Not All: Surprise Development News

The new G lens wasn't the only big announcement Sony had up its sleeve. The photo giant also revealed the development of a new 300mm f/2.8 G Master OSS telephoto lens. The long-awaited full-frame lens looks to combine the high-resolution and flagship performance of the G Master series with a far-reaching focal length and large aperture, making it an ideal solution for professional sports, news, and event photographers and videographers. According to Sony, the new lens could arrive early 2024.

What do you think of Sony’s latest take on the standard zoom? How about that surprise development announcement? Share your thoughts in the Comments section, below!

Marketing copy above reads, "A 9-bladed circular aperture promises smooth, out-of-focus backgrounds when shooting with the aperture opened up."

Ummm -- nope. If the lens aperture is wide open ("opened up") then the number and/or shape of the blades is irrelevant. They are literally "not in the picture" because they are not in use. They are only used when the aperture is the opposite of "opened up" -- when it begins to be "stopped down" in common terms.

Sloppy writing / editing, hopefully from Sony marketing and not B&H. Clearly not written by a photographer.

I thought the same thing until this lens came out. Turns out there are actually a lot of lenses where you can still see the aperture blades when "wide open," and this is one of them. Go to 9:55 in Gerald Undone's review and you can see the blades in the outer shape of the bokeh at 20mm at f/4, and he mentions it.

I shoot Orchids,Cars and Trains. I think this might be able to work for me. 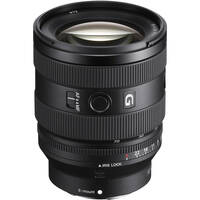 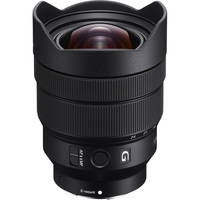 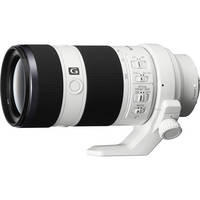 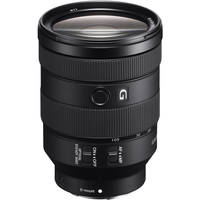