Rounding out the long end of the Z System lens lineup, Nikon has introduced the NIKKOR Z 600mm f/4 TC VR S lens. A fast super-telephoto that features much of the tech introduced with the Z 400mm f/2.8, this lens adds a bit more length and another enticing long-range option for the Z shooter working with wildlife, birds, and sports subjects. At the other end of the professional world, Nikon is also formally announcing its MC-N10 Remote Grip. Its development was announced earlier this year. This auxiliary grip gives video shooters increased control over settings when working from a tripod, slider, shoulder rig, or gimbal.

Nikon hasn’t shied away from releasing a well-rounded suite of super-telephoto lenses for its Z System, indicating that the company is welcoming professional sports and wildlife shooters to the mirrorless world. The NIKKOR Z 600mm f/4 TC VR S is the latest addition to this lineup and joins the NIKKOR Z 400mm f/2.8 TC VR S as the second lens to feature a built-in 1.4x teleconverter for greater versatility, allowing for on-the-fly switching from 600mm f/4 to an effective 840mm f/5.6. And, since the teleconverter is built in, it’s smaller than external TCs and perfectly matched to the lens for maintained sharpness and accurate rendering. 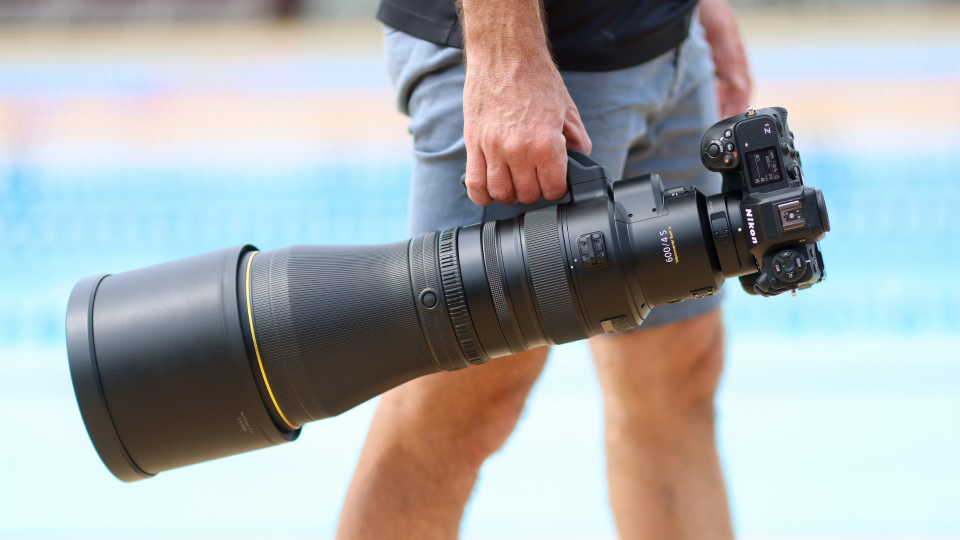 The other tech of this lens offers all the expected bells and whistles that were introduced with the Z 400mm f/2.8. The Silky Swift VCM autofocus system presents fast and quiet performance that is aided by an ABS encoder for heightened accuracy. The Vibration Reduction system compensates for 5.5 stops of camera shake when used with an IBIS-enabled camera (via Synchro VR); via the lens alone, 5 stops of VR is possible.

In terms of handling, the lens has adopted Nikon’s intuitive “no-look” layout, which features different knurling textures on the various rings and incorporates a series of buttons for simple lens-based control over shooting settings: there are four L-Fn buttons, an Fn Ring, dedicated Focus Ring, and a programmable Control Ring. The lens is, of course, weather-sealed and has a fluorine coating on the front element. 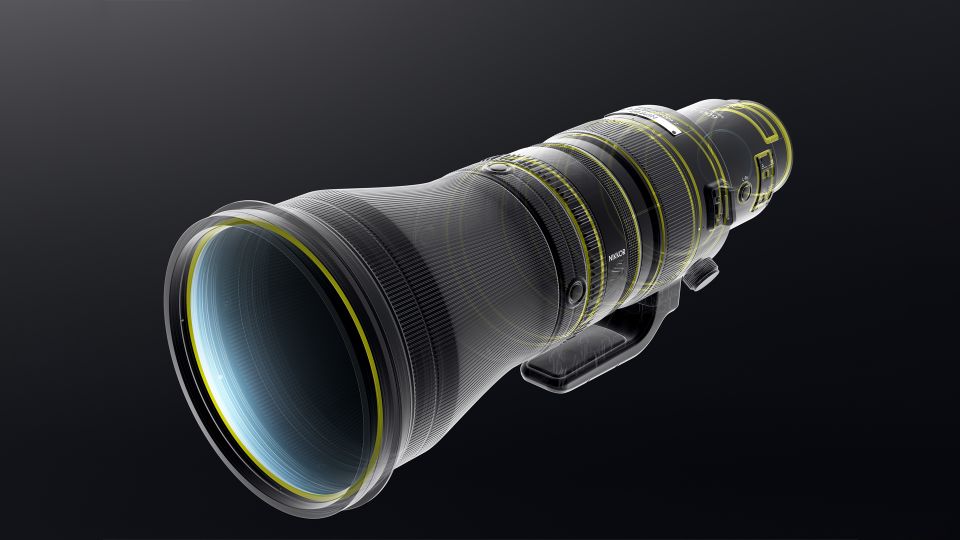 Lastly, the optical design is exactly what one would hope for with a lens like this: lots of specialized elements, including fluorite, Short-wavelength Refractive, and extra-low dispersion designs. Altogether, the optics virtually eliminate chromatic aberrations and color fringing for high clarity and vivid, accurate color rendering. Also, this lens sports the new Meso Amorphous Coat, along with the classic Nano Crystal Coat, which prioritizes anti-reflective performance with regard to diagonal incident light.

The Z 600mm f/4 is a fast, long lens that is a great option for professional sports and wildlife shooters looking for a bit more reach than the Z 400mm f/2.8 while retaining an appreciable amount of speed for working in available lighting and for isolating subjects against busy backgrounds using shallow depth of field.

The second announcement of the day caters to Z System video shooters looking to maintain the same amount of control that the camera body provides, but while working from a tripod, slider, shoulder rig, gimbal, or other stabilization device that makes adjusting settings from the camera itself too impractical. The MC-N10 Remote Grip is a right-hand grip that’s compatible with the Z9 (and soon to be compatible with the Z7 II and Z6 II after an upcoming firmware update) and connects via the USB-C port for streamlined control. The grip has the same buttons and dials as the right-hand side of the camera, along with Fn1 and Fn2 buttons on the inside of the grip, for intuitive control. It’s powered by a pair of AA batteries and also incorporates an ARRI rosette for attaching to cages or rigs.

Finally, in addition to the two new product announcements, it’s also worth highlighting Nikon’s recent release of firmware version 3.0 for the Z9. Check out our article for more details on this update, along with info on how to download it.

What are your thoughts on Nikon’s latest Z System developments? Are you excited for the new Z 600mm f/4 super-tele? Are you a filmmaker ready to test out the MC-N10? Did you update your Z9 to the latest firmware? Let us know, in the Comments section, below.

This is a pointless and stupidly expensive vanity project that might fill the brochures with bling but will be of relevance to a tiny percentage of Nikon owners. When will Nikon make good on the promise to build a 200-600 zoom at a sensible price to suit most users? It has been promised for three years now. 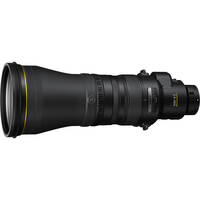 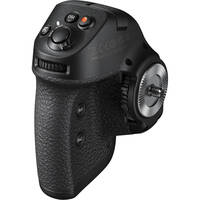