FUJIFILM has just upped the ante with the announcement of its FUJIFILM X-H2 camera, not just for APS-C digital mirrorless cameras, but for digital cameras in general, presenting some serious specs for still photographers and motion picture videographers. This latest FUJIFILM X camera pushes the envelope and takes the controls from the very capable X-H2S, packing the world’s first 40MP APS-C sensor, 8K video, and a first-for-FUJIFILM X sensor shift mode for 160MP images into its modern X-series body.

FUJIFILM also announced the latest, redesigned version of the portrait-shooter favorite lens—the FUJIFILM 56mm f/1.2 R WR. (For more on this lens, please scroll down past the camera info.)

Like its FUJIFILM X-H2S stablemate, the X-H2 comes with a new X-Trans CMOS 5 HR sensor, but with resolution jumping from 26MP to 40MP. The sensor shift mode—Pixel Shift Multi-Shot for FUJIFILM—has been in a few cameras already, but it now makes its way to FUJIFILM X cameras to allow the production of huge 160MP files. Speaking of sensor movement, both the X-H2 and X-H2S boast incredible 7-stop internal image stabilization (IBIS). Like the XH-1 before it, FUJIFILM X-H cameras have robust video specs—the X-H2 is able to record 8K/30P video for 240 minutes with 10-bit 4:2:2 ProRes footage recorded internally via CFexpress Type B cards, or 12-bit raw footage recorded via the Type A HDMI socket to external recorders. Rounding out these eye-watering specs is a continuous shooting speed of up to 15 fps with a mechanical shutter that tops out at 1/8000-second and an electronic shutter that allows up to 20 fps and a high speed of 1/180,000-second.

Time to take a deeper dive into some of the X-H2’s capabilities.

Currently the highest-resolution APS-C digital camera on the market, the FUJFIILM X-H2’s back side illuminated X-Trans CMOS 5 HR sensor is paired with the new X-Processor 5 for optimal performance and image fidelity. The new sensor/processor combination provides enhanced autofocus capabilities and blackout-free image bursts at 15 fps, all while being 10% more efficient on the batteries than its predecessor. ISO ranges from ISO 125 to ISO 12800, with expanded options in each direction. 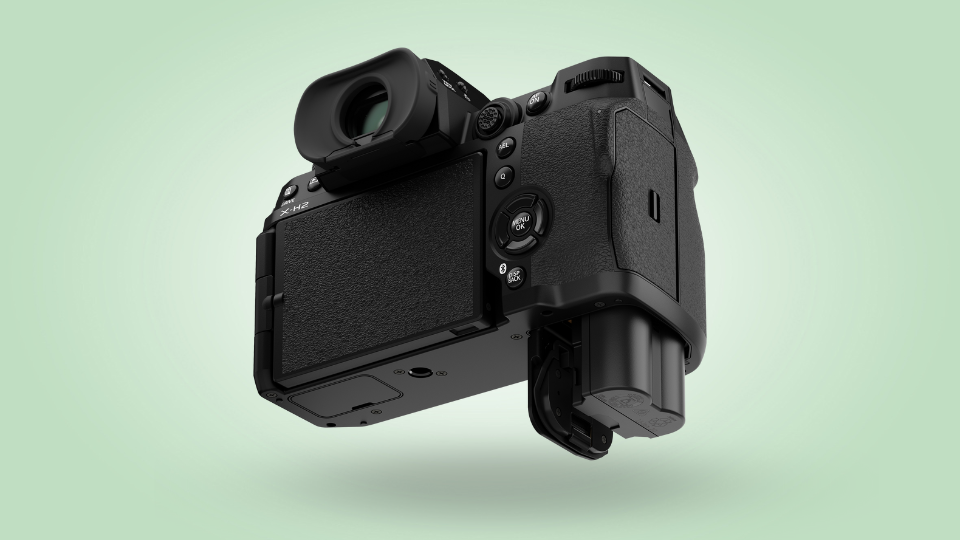 Of course, the X-H2 also comes equipped with FUJIFILM’s famous film simulations for creative film-based exploration of your scenes.

The FUJIFILM X-H2’s native 8K video recording gives creatives and videographers an impressive tool for making motion pictures. For increased flexibility, the camera can increase the focal length of any lens with a 2x digital zoom using 4K recording by down-sampling from the full resolution. As mentioned above, Apple ProRes 10-bit 4:2:2 footage can be recorded internally at up to 8K/30P using a CFexpress Type B card like the Delkin Devices Black CFexpress card. For those wanting to record in 12-bit, Apple ProRes raw and Blackmagic raw footage can be recorded to external devices via the full-size HDMI Type A port. When recording with the F-Log2 color profile, the X-H2’s dynamic range extends to 13+ stops—a 1-stop improvement over the previous sensor.

The XH-2 can record continuously for up to 160 minutes at 77°F, and this time can be extended to 240 minutes with the optional X-H2 clip-on FAN-001 Cooling Fan. A vertical grip can give more battery power and expanded capabilities (see below). Video shooters can also mount a host of video-recording accessories to the new camera with SmallRig Camera Cages for the base camera and one with battery grip.

The in-body image stabilization features an impressive 7 stops of compensation, as well as a new algorithm that improves motion detection with subjects to provide better results when following moving subjects in stills and videos. 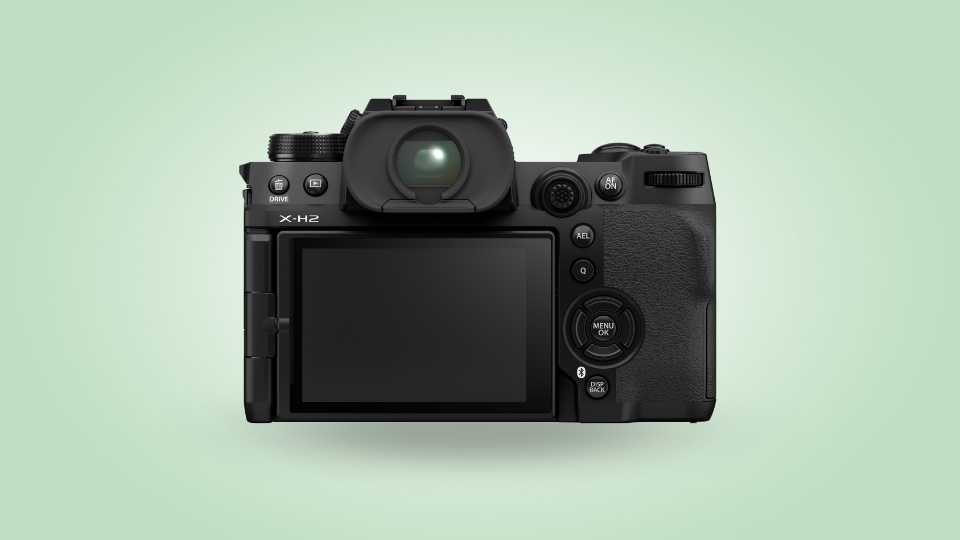 The X-H2’s mechanical shutter fires away at up to 15 fps and the camera’s buffer allows more than 1,000 images to be taken consecutively at high speed. If more speed is needed, the mechanical shutter can fire at 20 fps in a 1.29x crop mode. And, if you still need more action-freezing shutter speed, the electronic shutter can fire at 1/180,000-second.

The X-H2’s wireless and wired image and video data transfer options are designed to meet the demanding workflow requirements of today’s creatives. The camera body supports wireless image transfer through the FUJIFILM Remote Camera App and natively delivers webcam resolutions of up to 4K/60P for livestreaming. The optional VFT-XH Wireless File Transmitter Battery Grip further expands the functionality, adding tethering connections and FTP file transfer through Wi-Fi, ethernet, and smart device connections, plus a remote record function that enables up to four grip-equipped cameras to be controlled via a web browser on a laptop, tablet, or smartphone. 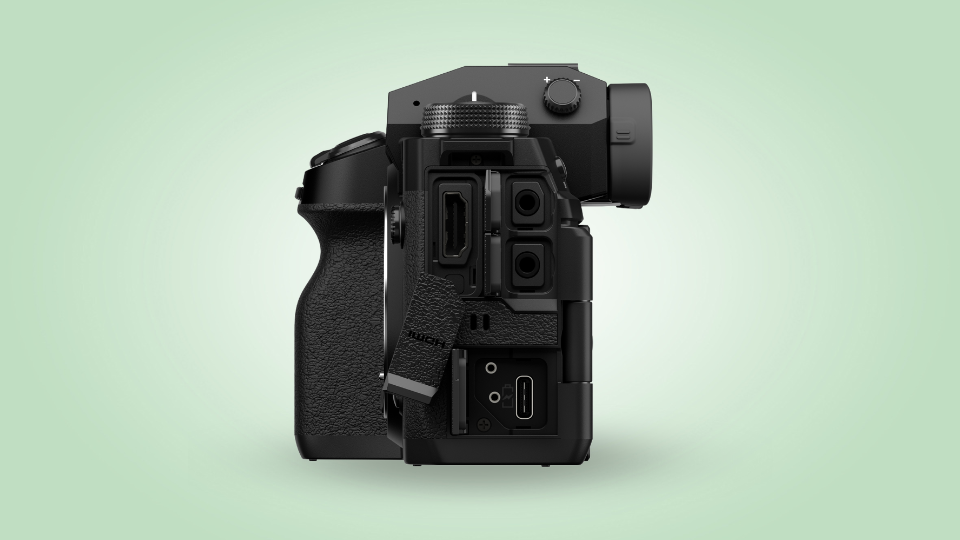 Designed for the new family of high-resolution sensors, the new XF 56mm f/1.2 R WR lens succeeds its popular predecessor in many important ways that will appeal to professionals and enthusiasts alike. 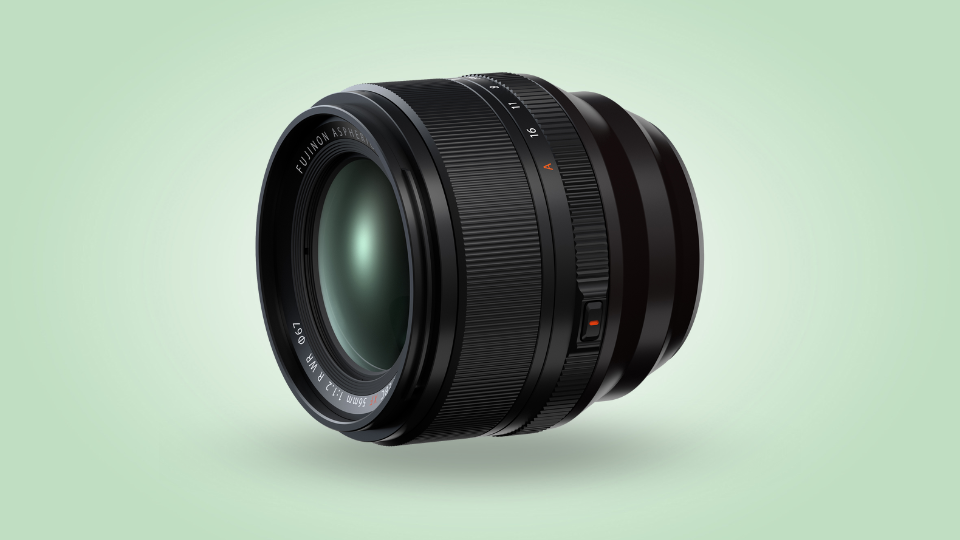 With a 35mm equivalent focal length of 85mm (a traditional portrait focal length), the new WR designation on this 56mm lens indicates that this lens has been sealed against weather and dust. A fluorine-coated front element repels water and fingerprints. The new 13-element/8-group optical design incorporates two aspherical elements and a single ED element to minimize chromatic aberrations and coma. The eight elements in the focus group feature high-refractive technology previously found in legendary FUJINON cinema lenses. With an f/1.2 maximum aperture, bokeh quality is of chief importance. To ensure beautiful, clean edge rendering of out-of-focus highlights, this XF 56mm is the first FUJIFILM X-mount lens to receive an 11-blade aperture diaphragm—creating an almost perfectly circular aperture at even f/4 or f/5.6. Minimum focus distance has been shorted to 19.7", allowing the capture of even more intimate portraits. 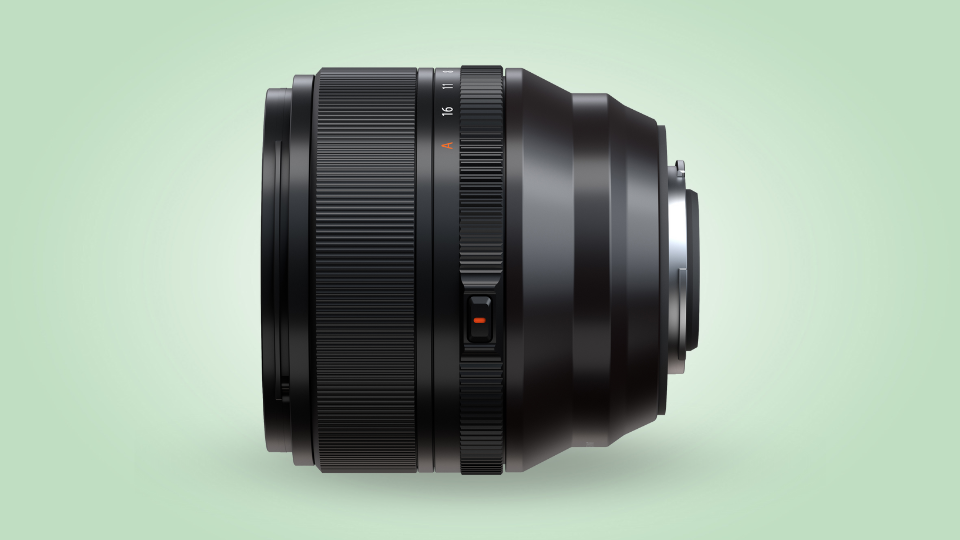 For those who want pro-level video capabilities or prefer the more modern PASM photo interface to the classic user interface of the X-T series of cameras, the FUJIFILM X-H cameras and the new X-H2 and X-H2S grace creatives with a ton of capability at their fingertips.

Are you ready for the extra resolution of the new FUJIFILM X-H2 or its crazy-fast electronic shutter speeds? Does the new XF 56mm f/1.2R WR lens fit into your bokeh-licious dreams? Let us know in the Comments section, below!

The new minimum focusing distance is considerably shorter than on the copy I have, which is actually my main dislike of the lens. This is a great improvement!

The current 56mm f/1.2 is a great lens, but I never felt like I could get close enough to my subject for a more intimate portrait.

Regarding the 56mm f1.2, did they update the focusing mechanism?  I have the original 56mm, and the jerky autofocus is the only thing about it that's less than perfect.

Yes, the autofocus system has been revamped. The new lens has a direct current (DC) motor and I believe the 56mm that you and I have does not have that AF system. 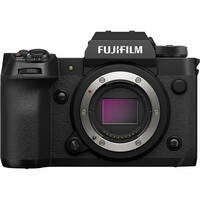 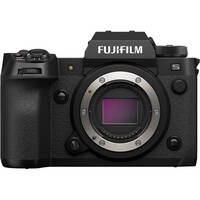 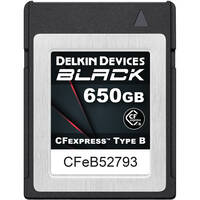 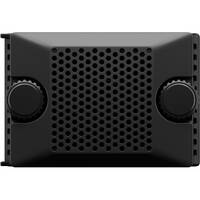 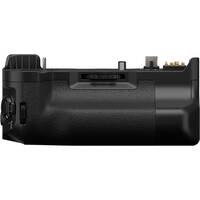 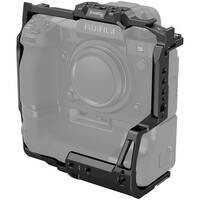 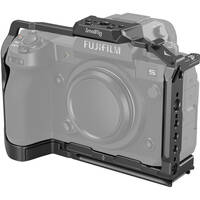 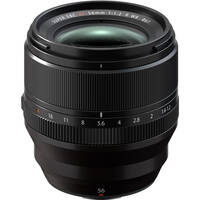 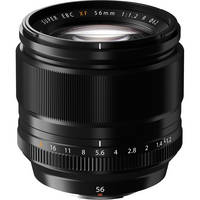