Expanding upon the success of last year’s professional creator smartphone, the Xperia 1 III, Sony has now announced its replacement, the Sony Xperia 1 IV. As expected, Sony continues to utilize its Alpha engineers to bring new and exciting pro-quality advancements to the Xperia 1 IV’s camera system. These features are targeted at not only the photographer and videographer on the go, but also social media content creators.

The rear camera system still consists of three 12MP lenses (wide, ultra-wide, and telephoto), and 3D iToF sensor, which all use authentic ZEISS optics. However, with the Xperia 1 IV, Sony expands what’s possible by making every rear lens capable of 4K slow-motion video at 120 fps, object tracking and Eye AF in video, real-time Eye AF in photos, and 20 fps AF/AE burst shooting. This real-time Eye AF can be engaged on human and animal subjects.

Another highlight of the camera system involves the telephoto lens, which now provides true optical zoom from 85 to 125mm. The Xperia 1 IV’s full zoom range consists of a smooth transition from 16 to 375mm, seamlessly switching between digital and optical as needed. Social content creators will also love the livestreaming ability of Sony’s Video Pro, which provides AF performance and the ability to post directly to YouTube from wherever you are. 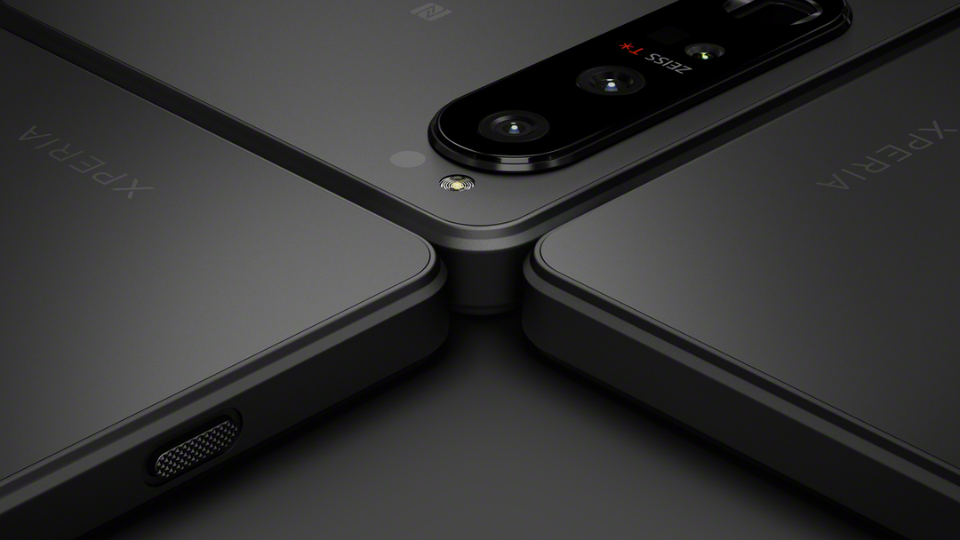 While the Xperia 1 IV is a powerful imaging tool in the hands of professionals, it’s also a high-end phone that nearly any mobile enthusiast will enjoy. The 6.5" 4K 120Hz HDR OLED screen is now 50% brighter than the same-sized display on the Xperia 1 III. This makes streaming video and gaming even more immersive than ever before. Helping with that immersion is the integrated front-firing, full-stage stereo speakers. Even music lovers can get in on the fun with a 3.5mm headphone jack that allows for Hi-Res Audio playback.

Quickly sharing what you capture online is essential for any mobile professional, which is why Sony now offers both 5G Sub6 and mmWave connections. At these blazingly fast speeds, the Xperia 1 IV can supply stable livestreams and offload large files to the cloud. Physical connectivity is a standout option for the Xperia 1 IV, as well, with a micro-HDMI input. This port can work with a DSLR or camcorder, letting them stream footage through the Xperia 1 IV’s fast mobile connections, or it can allow the phone to be used as a high-end monitor. 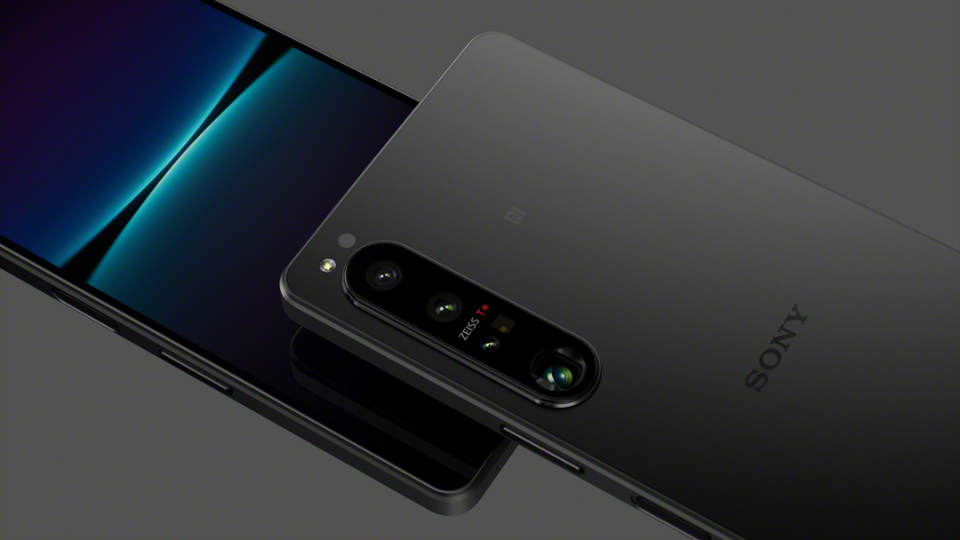 Rounding out the capabilities of the Xperia 1 IV are some practical, yet essential, features for a high-end phone that’s made to be used out in the wild. It’s IP65/68-rated, which delivers significant water and dust resistance, and the screen is protected using Corning Gorilla Glass Victus. A generous 512GB of storage is available, and everything is controlled by the powerful Qualcomm Snapdragon 8 Gen 1 mobile platform with 12GB of RAM. A worthy new flagship in Sony’s smartphone lineup, the Xperia 1 IV positions itself as a leader in mobile content creation. You can view more of what the Xperia 1 IV can do and pick one up for yourself at B&H.

Are you excited to try this new smartphone? Let us know in the Comments section, below. 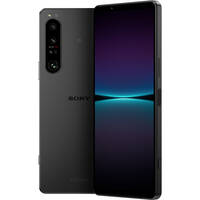