The Mavic 3 Classic is rather similar to the regular version, for which we've published an in-depth look. The primary difference is that, unlike the Mavic 3, the Classic only has a single 20MP 4/3 CMOS Hasselblad camera, sacrificing the tele lens of the latter. The Four Thirds sensor is significantly larger than those in DJI's smaller drones, such as the DJI Mini 3 Pro and DJI Air 2S. Additionally, the gimbal does not support gimbal lock. 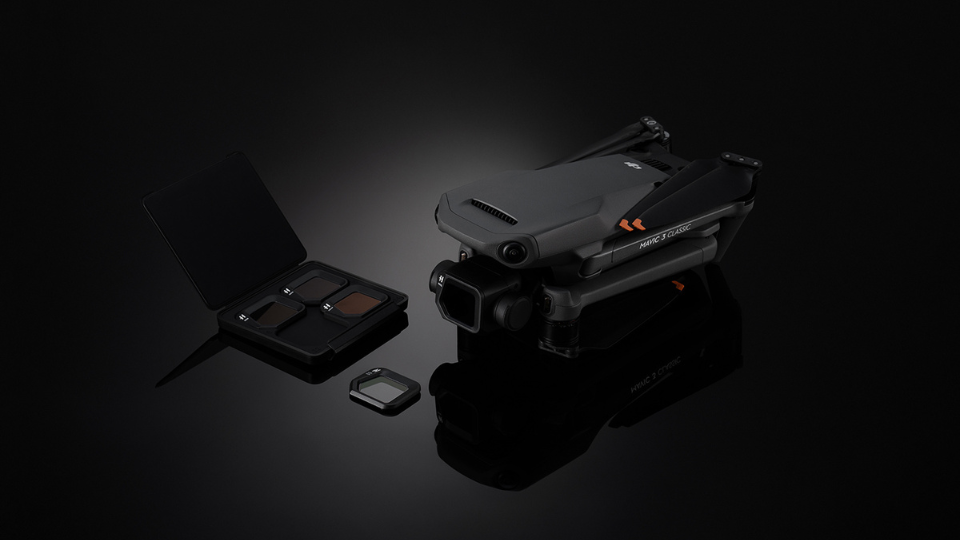 The Mavic 3 Classic is compatible with Mavic 3 Series batteries, allowing for 40 minutes of hovering and 46 minutes of flight, ensuring more time to create and less time worrying about battery level. It’s also compatible with several other accessories, as well, such as the low-noise propellers or various DJI carrying bags and cases. 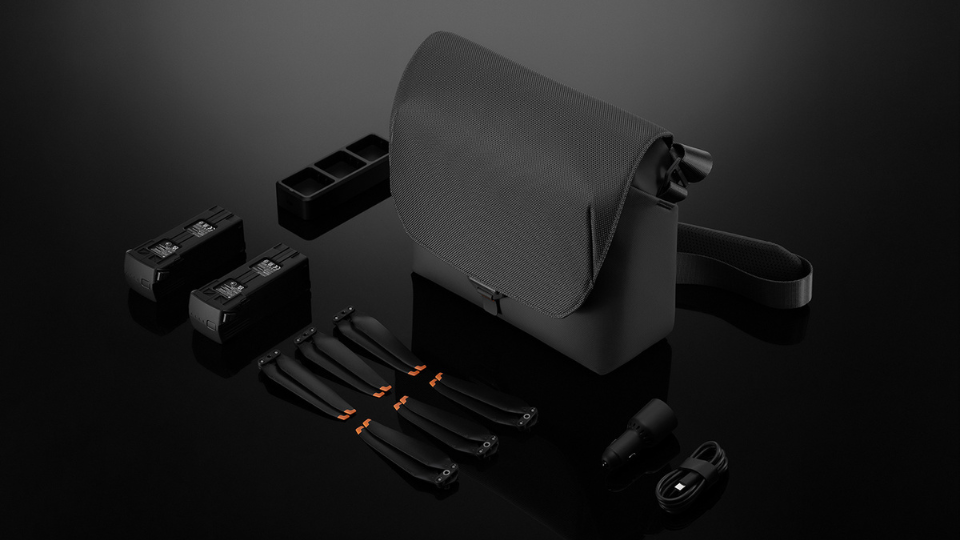 You'll be able to order the Mavic Classic 3 right here at B&H as a stand-alone purchase or bundled with different controllers starting November 2nd. The two combos include a remote controller and charger for a complete flight experience. One bundle contains a DJI RC-N1 remote, while the other comes with a DJI RC remote. You can choose a combo based on your needs.

Will you be picking up the Mavic Classic 3 to upgrade your current setup? Perhaps you're a new user wondering if the Classic is a good fit for you? Check out our product page for more details and be sure to let us know what you think of the DJI Mavic 3 Classic in the Comments section, below!

The Classic makes photos and videos on Vertical? like the video above?

As of the date/time of this reply, I have not seen True Vertical Video recording listed as a feature of the DJI Mavic 3 Classic.  As such, I do not believe the drone will initially have this feature at launch. 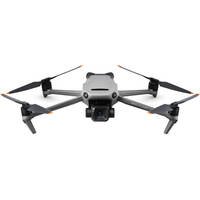 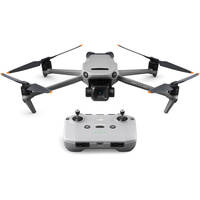 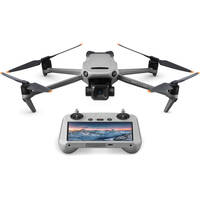