Get ready to shoot even more vivid, higher-resolution action video with the new X3 pocket 360 camera and multiple companion accessories from Insta360. The X3 retains up to 5.7K30 resolution capture, super-smooth FlowState stabilization, rugged housing that is waterproof to 33', 360° horizon lock function, and 360° audio with four integrated microphones from its predecessor, the ONE X2. And with so many additional features packed into this tiny camera body, an endless array of creative options will be at the tips of your fingers.

The biggest update in the X3 is its updated 1/2" sensor that allows you to capture higher resolution 72MP 360° stills, higher video frame rates, and is programmed with more enhanced effects. In addition to 5.7K capture, it now also captures up to 4K60 360° video, up to 4K30 in Single Lens mode, and up to wide 2.7K in 170° MaxView mode. These higher resolutions facilitate the new AI reframing tools so you can capture wide frames and reframe on the parts you want without losing video quality. Other image enhancements include 8K 360° time-lapse mode, 4K120 and 3K180 slow-motion bullet time modes, and Active HDR mode to enhance colors in the light and shadows.

Additional modes and features added to the companion app include "Me" mode, with an enhanced invisible selfie stick effect that removes your handheld device from the frame. It utilizes automatic reframing of 5.7K60 capture in either horizontal or vertical mode by seamlessly stitching two files together to maintain only the "Me" side of the video. Pre-recording mode saves you space on your SD card and readies you for anything that comes along, so even if you hit the record button too late, you can still capture the action. If you want to use the X3 as a dashcam, it also features loop recording so you can record continuously in small clips that get recycled over time.

The X3 features multiple updates to its compact form, including Bluetooth 5.0 support, a larger 2.29" glass touchscreen, vibration feedback, four physical control buttons, and 50% faster Wi-Fi for speedier file transfers. You can also utilize the updated voice control 2.0 using audible commands if you aren't close enough to the camera for physical operation. A new 1800mAh battery provides 10% more power to operate the camera for longer durations. The companion app has also been updated in its Shot Lab to allow multiple effects such as Nose Mode, Sky Swap mode, and the new Street Lapse mode, and its new Photo Animator can automatically create animated effects right in your photos. 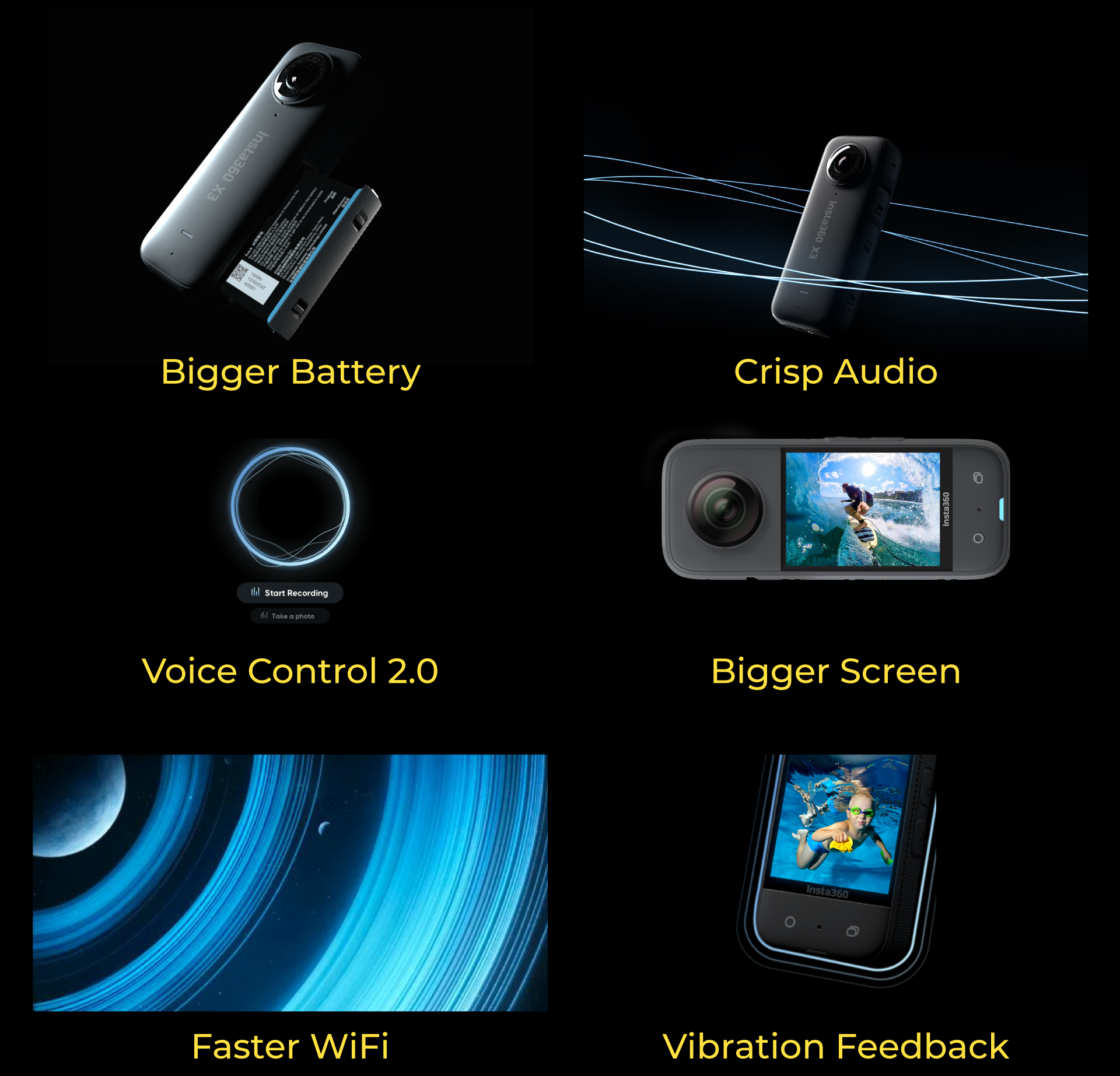 Numerous accessories are available now for the X3, including an additional 1800mAh battery, a three-slot fast-charging hub, a dive case that allows submersion up to 164', a utility frame, a lens cover, a microphone adapter, sticky lens guards, and a USB quick reader for your SD card. 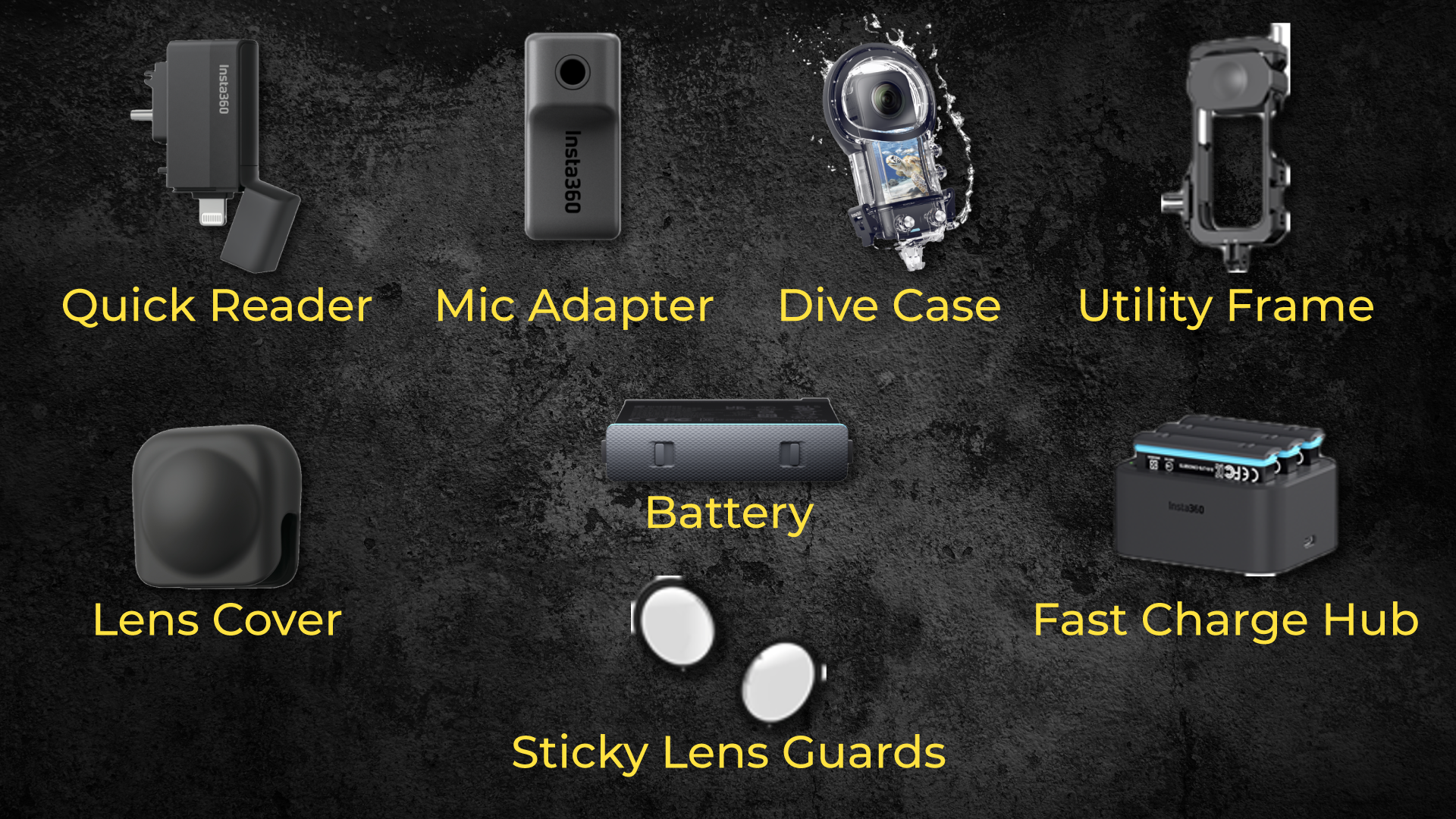 How will you be using your X3 in your action scenes? Let us know in the Comments section, below. 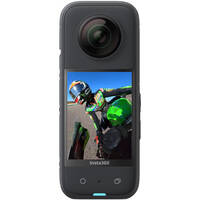 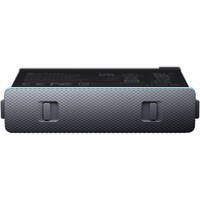 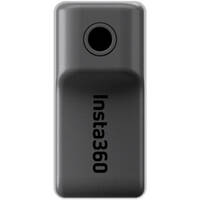 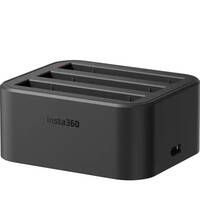 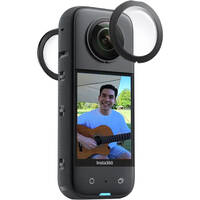 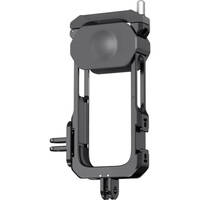 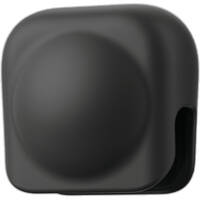 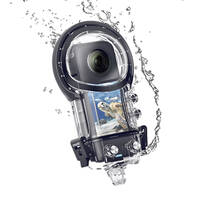 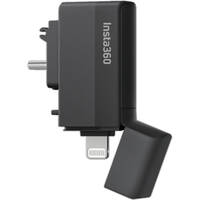