Included in the new product launch is the 5600K GVM SD300S Daylight LED Video Light with a 97+ CRI rating, the SD300S with Stand and Lantern Softbox, and the SD300D Bi-Color LED Video Light with Stand and Softbox that ranges from 2700-7500K. For those requiring less power with greater color options, there is the GVM SD200R RGB & Bi-Color LED Studio Video Spotlight Kit with Stand and Softbox that outputs 200W of color from 2700-7500K white light and 360° RGB color selection with eight built-in special effects. 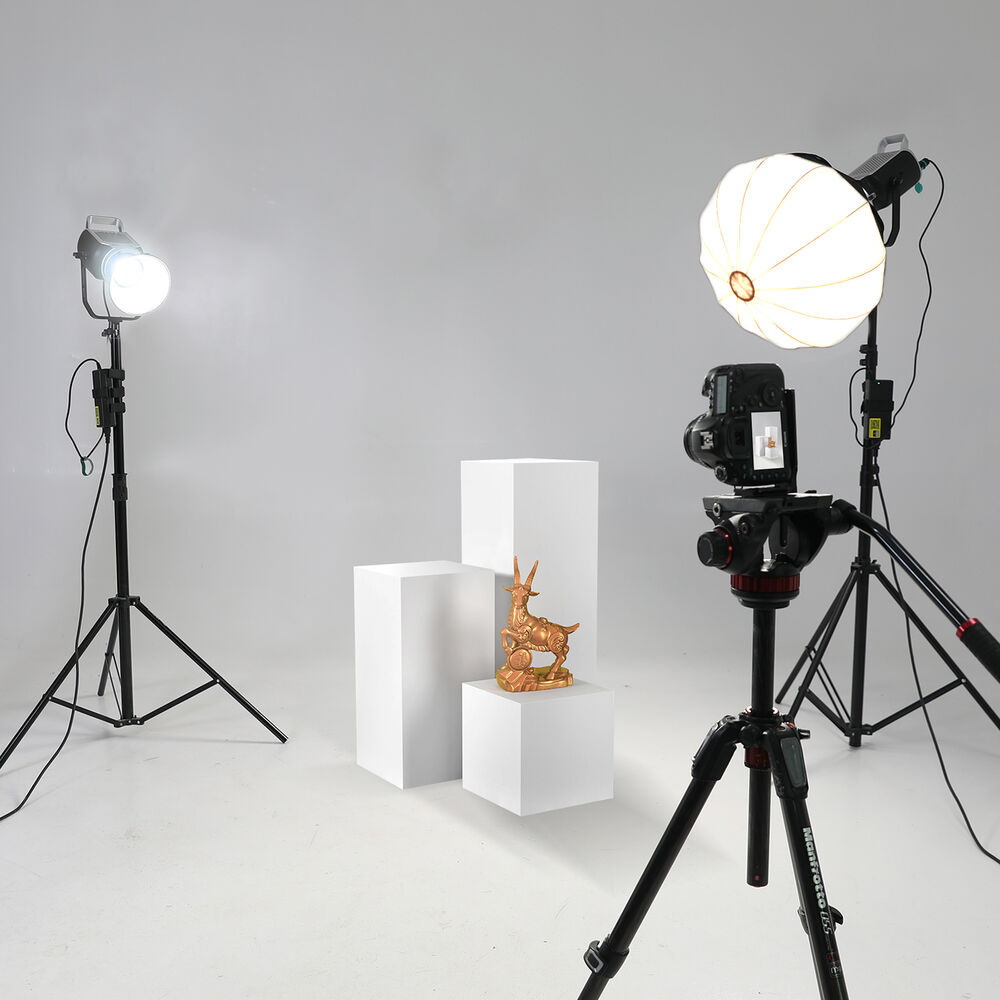 Do you have any questions about GVM’s new products or other products in its portfolio? Let us know in the Comments section, below!