Nanlite’s  latest addition to the PavoTube lineup, the T8-7X LED Pixel Tube, packs the robust feature set and dependability of its predecessors into an ultra-compact, 3-foot unit designed to squeeze into tight spaces. Featuring a built-in battery, Bluetooth control, bi-color and RGB modes, and a full array of pixel effects, it is equally at home in the studio or on location for still and video applications.

Fifty percent thinner than Nanlite’s popular T12 LEDs, the new PavoTubes are easier to transport, handhold, and conceal on set.  A CRI of 96 and TLCI of 97 promise accurate and repeatable color rendering whether matching environmental sources or building a custom color scheme from scratch. On-light operation is streamlined to three buttons, while built-in Bluetooth allows more nuanced control via the NANLINK mobile app. Alternatively, the Nanlite Control Bank, a wired controller with more buttons, a display, and additional battery source can be used. Finally, a  USB-C to DMX cable permits DMX control via an XLR connection. The T8-7X is available individually or as a 4-light kit that includes a semi-hard case for safe storage and transport. 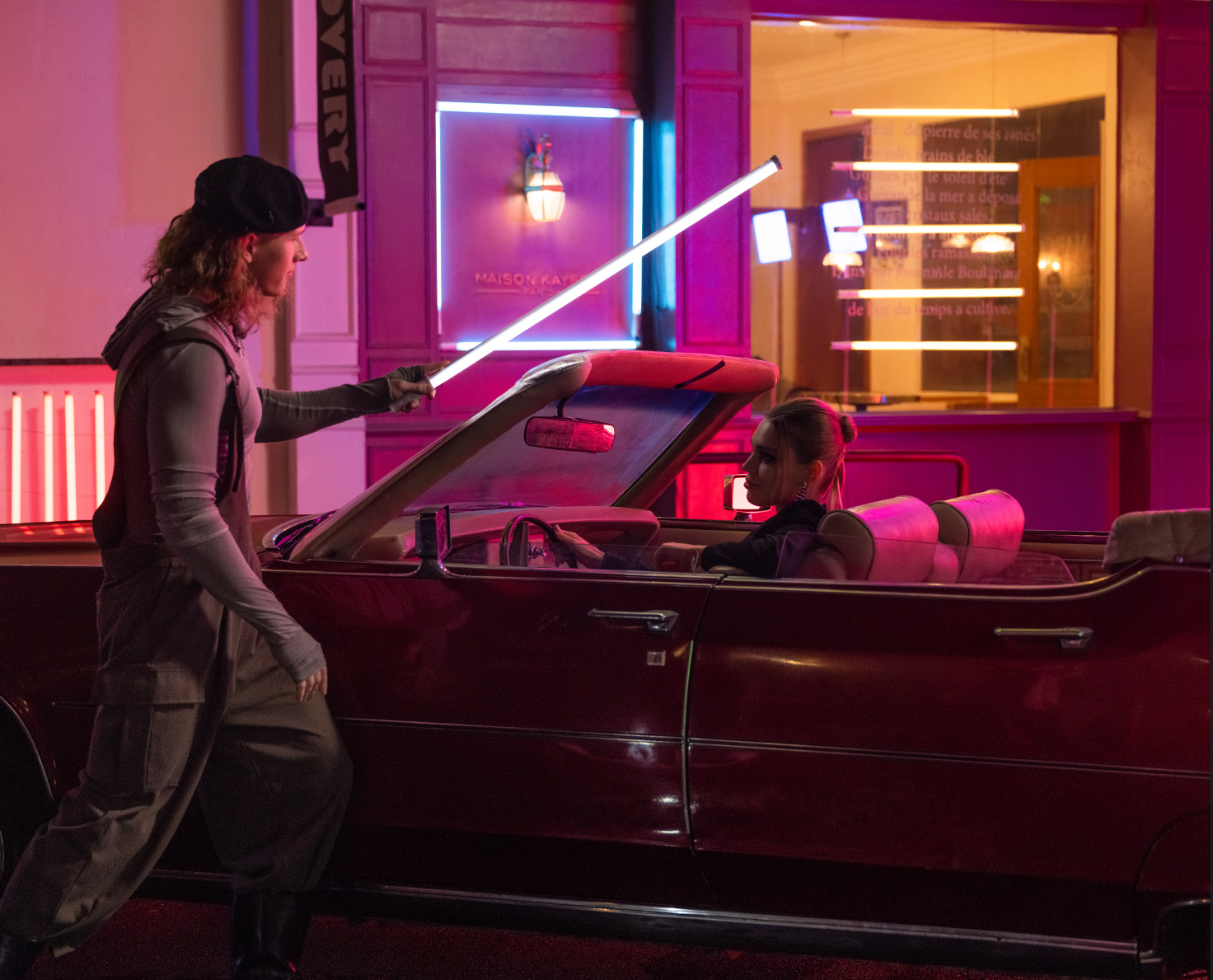 Alongside the T8-7X, Nanlite has released the PavoBulb 10C LED, a bulb capable of producing a wide range of colors from an E27 socket. Whether your goal is to establish uniform light across practicals or you are creating a custom lighting array, the PavoBulb 10C offers bicolor and RGB control with a CRI and TLCI of 95 and 97, respectively. Its dome top can be refined using a separately available Bouncer with Suction Cup that controls spill via an adjustable aperture. The PavoBulb 10C can be powered either by a socket or the Nanlite NP-F Battery Adapter, which attaches to a lamp socket or standard mount using its ¼"-20 receiver.

Like the T8-7X, the PavoBulb 10C is compatible with the Nanlite Control Bank, NANLINK mobile app via Bluetooth, or DMX using the CBDMXUSBC1/3 cable. A separately available magnetic mount provides even more creative rigging options. The PavoBulb 10C is available individually or as a 12-light kit that includes a hard case and accessories.

For what scenarios would you use Nanlite’s latest LEDs? Share your ideas in the Comments section, below!

News
Feiyu Announces the…
by Jennifer Hahn
1 week ago
SaveLikeFacebookTwitterLinkLink