If you’re new to the Blink 500 series, the system provides a compact clip-on transmitter with a built-in omnidirectional microphone that can be attached quickly and easily to talent for fast run-and-gun-style shoots. If you have time to mic up your subject and prefer a more discreet look, a lavalier microphone is supplied, which you plug into the 3.5mm input jack on the transmitter; the transmitter is then worn like a traditional bodypack unit. Tactile controls allow you to adjust the mic gain, while a soft-touch button provides a quick and easy mute function. 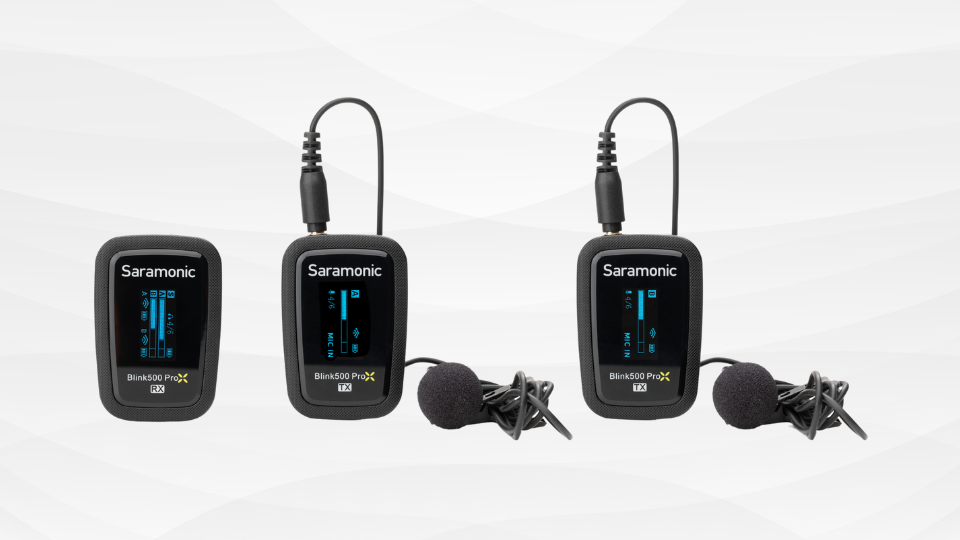 The transmitter sends the microphone signal wirelessly over a 2.4 GHz digital wireless network to the dual-channel camera-mount receiver at a maximum distance of 328'. Having two audio channels in a single receiver means that the two-person systems, which include two transmitters and two lavalier mics, only need a single receiver—keeping your rig lighter and less cluttered. A 3.5mm TRS cable is supplied to connect the output on the receiver to your camera, while TRRS, Lightning, and USB-C adapter cables for smartphones and mobile devices are available separately.

To unpack some of those improvements we hinted at in the opening, the new Blink 500 ProX offers 16-bit / 48 kHz digital audio and now sports a full 20 Hz to 20 kHz frequency response. In addition, the signal to noise ratio has been bumped up from 78 dB on the Pro version to 84 dB on the ProX. Battery life has also been extended, with the transmitter and receiver capable of operating up to 10 hours on a single charge of the internal battery via the USB-C ports. Not only does the ProX serve up better sound, but it also does so faster, with only a latency of only 8 ms or less, compared to the 12 ms latency in the Pro version. Finally, the vivid OLED screens on the components have been improved with real-time metering, making it even easier to know you’re getting the optimal levels on your recordings. 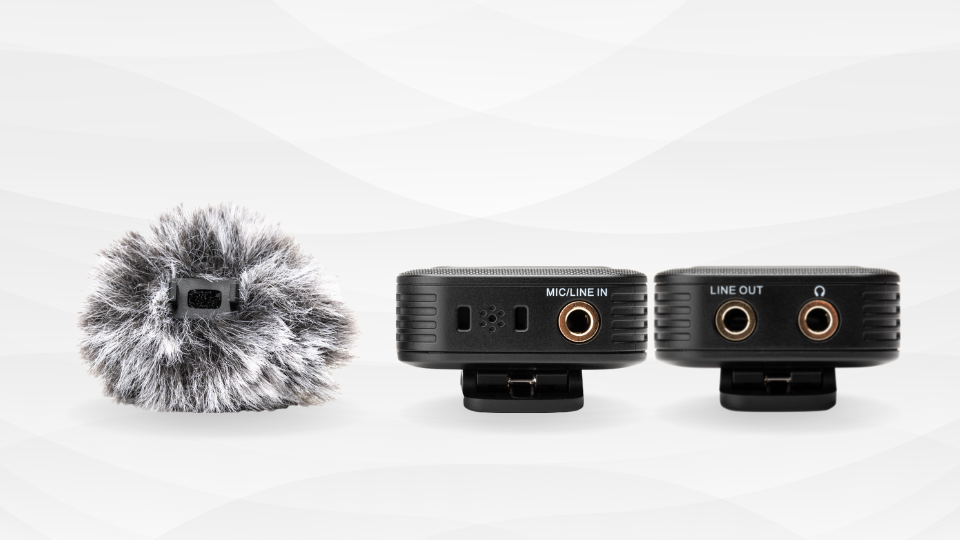 Looking forward to trying out the Saramonic Blink 500 ProX on your next video shoot? Let us know in the Comments section, below. If you have questions, please call us, chat with us online, or stop by the B&H New York SuperStore. 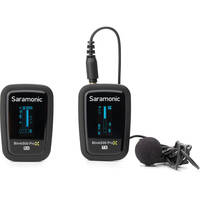 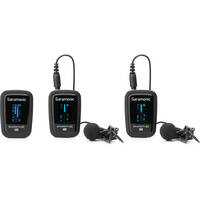