We Are Our Stuff – Sally Davies’ Portraits of New Yorkers: The B&H Photography Podcast

Photographer Sally Davies embodies a beautiful creative spirit, and I think that spirit also resides in the homes of the 72 New Yorkers she photographed, who are included in her wonderful portrait book, appropriately titled, New Yorkers. If this spirit does not exist and Davies is not in tune with it, how could she have captured such wonderful stories of people and their places and done it so efficiently, in some cases in just minutes?

We answer that question and many others as we welcome Davies to the B&H Photography Podcast to discuss the making of her new book. We are also joined by writer and photographer Jill Waterman, who recently produced an insightful interview with Davies. Our conversation gets to the heart of Davies’ loving project, and touches upon its themes of inclusiveness and of gentrification, but also digs into the process of making portraits in cramped quarters with little time, and of the surprisingly difficult task of getting people not to smile for a photo.

We talk about Davies’ decision to eschew light stands for on-camera flash and to go with a Sony mirrorless camera and Zeiss 18mm lens. We also talk about the importance of creative freedom and rejecting preconceived expectations as you make portraits. Davies photographed a wide range of New Yorkers for this series and did not refuse one person who was suggested to her, but when it came to organizing a book, edits needed to be made, and we discuss this process, as well. Davies is well-known for her street photography and we mention her projects on neighborhood storefronts and vintage cars, but this series of interior portraits is as “New York” as it comes.

Join us for this pleasant conversation and check out Jill Waterman’s interview with Davies. 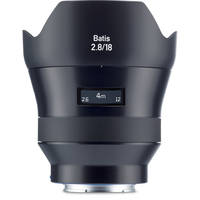 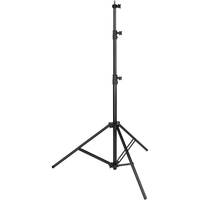