Somewhere Between Love and Obsession - The Photography of Stanley Greenberg: The B&H Photography Podcast

It has been a hope of ours for some time to speak with photographer Stanley Greenberg and, considering he’s made three books in the past three years, there is a lot to talk about. Greenberg is known for his large-scale series on subjects like the New York City reservoir and water systems, on giant particle accelerators, telescopes, and dams. His recent projects, however, are an interesting blend of urban exploration and 19th-Century history. We speak briefly about his 2019 book, CODEX New York, and the typologies he identified walking the whole of Manhattan, but we concentrate our conversation on his work, Springs and Wells - Manhattan and the Bronx, and after a break, we discuss his latest book Olmsted Trees.

Greenberg, who started his professional life working in city government, is a Guggenheim fellow and no stranger to prestigious grants and commissions. He’s also no stranger to libraries and the research that informs his work. It was during a research visit to the New York Historical Society that he came across a book written and photographed primarily in the 1890s. The Springs and Wells of Manhattan and the Bronx (1938) is a survey made by James Reuel Smith, who located, described, and photographed hundreds of water sources throughout New York City, often traveling by bicycle. Greenberg commented: “My first response was that this had to have been done by a crazy person. [But] five minutes later, I knew I was going to map out all of his sites and photograph what was there now.” And this is what he did, often also by bicycle. His 2021 book blends the work of Smith with his own contemporary photos from the same locations.

In the second half of the podcast, we discuss the project Olmsted Trees, which Greenberg photographed with a Hasselblad medium format digital camera after using Sony and Leica M cameras for CODEX and Springs and Wells and 4x5 film cameras in previous work. For this series, he photographed the oldest trees of the great public parks designed by Frederick Law Olmsted. These images are a study in black-and-white, in texture and form, almost portraits, that ask you to soak up the power of the trees themselves and consider the genius of the parks’ design. Join us for this enjoyable conversation and find more of Greenberg’s work here. 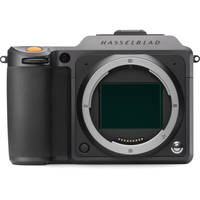 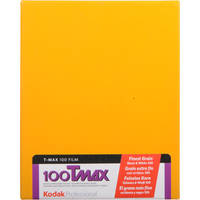 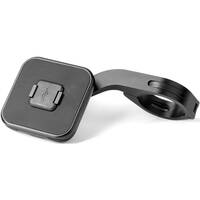