Riff on the Caption - A Conversation with Lester Sloan and Aisha Sabatini Sloan: The B&H Photography Podcast

We were expecting this episode to be a great one, and it did not disappoint. The B&H Photography Podcast team welcomes photographer Lester Sloan and his daughter, author Aisha Sabatini Sloan, to discuss their new book, Captioning the Archives: A Conversation in Photographs and Text. The book is a conversation about photography and photojournalism, but more a conversation between father and daughter, one that had been taking place for years, for a lifetime, and finally put to print.

Selecting images from his long career as a Newsweek staff photographer, as well as his personal projects dating back to 1960s Detroit, Sloan and Sabatini Sloan provide extensive “captions” to these images, offering not only details about past events but personal reflections from both of their perspectives. The book is also an intensive contextualization of the images with the benefits of hindsight and of insight. Backstories from a life in photojournalism, of photos of Nelson Mandela, Steven Spielberg, political turmoil, day-to-day assignments, and the right questions posed to fill in the deeper meaning around a photo taken.

“I took pictures of everything that happened.” ―Lester Sloan

Unfortunately, in the weeks before we recorded this episode, Sloan’s archive of original slides and negatives was damaged in a flood. The damage to some of his most important originals is extensive, and a Kickstarter campaign has been established in an attempt to repair, restore, and digitize the collection. Please consider donating.

Lester Sloan began his photography career as a cameraman for the CBS affiliate in Detroit, then worked as a staff photographer at Newsweek magazine for twenty-five years, documenting the 1967 uprising in Detroit, the fall of the Berlin Wall, and the OJ Simpson trial. Sloan was a contributing essayist with NPR’s “Weekend Edition,” a recipient of the prestigious Neiman Fellowship, and was the on-set photographer for Spike Lee’s 1996 film, Get on the Bus.

Aisha Sabatini Sloan is a writer whose work has appeared in anthologies such as Dear America, Truth to Power, and The Paris Review. Her 2017 book, Dreaming of Ramadi in Detroit, was chosen as the winner of the “1913 Open Prose Contest.” She is the recipient of a 2020 National Endowment for the Arts Award and this year she received the National Magazine Award for her essays in the Paris Review.

Cover of <em>Newsweek</em> magazine, featuring the cast of All in the Family, 1971 © Lester Sloan

Cover of <em>Captioning the Archives: A Conversation in Photographs and Text</em>, 2021 © Lester Sloan
Previous Pause Next

This was an absolutely fantastic interview show.  Listening to Lester and his daughter talk about his photography and legacy was so enjoyable.  What history.  Please do more of these type of podcasts.

Thanks so much Michael... we really enjoyed this episode with Lester and Aisha too, so this kind of feedback is really appreciated. 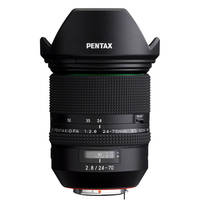 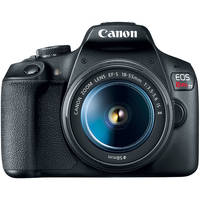 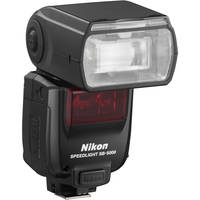