Sisse Brimberg is a veteran adventure and travel photographer who has more than thirty stories for National Geographic to her credit. Much of her work is devoted to historical and cultural stories, but our chat focuses on the informal portraiture she does in the streets, marketplaces, and country roads around the world. Brimberg relates how she is always “seeing” photographs, how she interacts with her subjects, and how to know when a photograph is worth taking. We also discuss her late husband and shooting partner, NatGeo photographer Cotton Coulson, and how her approach to work has changed since his death.

Xyza Cruz Bacani, a Magnum Foundation fellow currently covering the civil unrest in Hong Kong, started taking photography seriously while employed as a domestic worker there. Her street photography blossomed into a career as a documentary photographer and photojournalist covering immigration, social justice, and human rights issues, but she still devotes time to “street.” We discuss the differences between the two disciplines, as well as her techniques and cameras and lens choices. Bacani has recently published the incredible book, We Are Like Air, about her mother and other migrant workers in Hong Kong.

Join us for this insightful episode and don’t forget to enter our sweepstakes and subscribe to the B&H Photography Podcast. 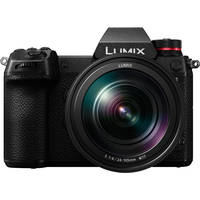 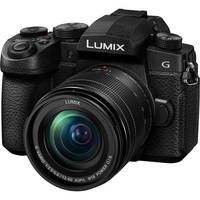 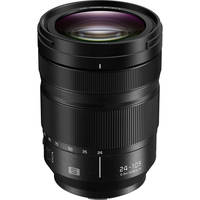