Podcast: Spring Cleaning and Episode 2 of “Dispatch,” with Adriane Ohanesian

It’s a short week here at the B&H Photography Podcast, so we thought we’d take care of some cleaning that we have put off all winter. Unless one is a full-time pro or serious enthusiast, most of one’s photography is done in the fairer months of spring and summer, whether that be on family vacations, at sporting events, weekend picnics, or just working out that macro lens in the garden. So, it’s time to pull the camera bag from the closet and give our gear a quick once-over to make sure everything is in working order. In this episode, we discuss little ways to maintain cameras and lenses, and things to do to prepare them for the shooting season. From firmware upgrades to mode settings to dust and grease removal, there is a lot you can do in a short time to better understand your camera and to keep it functioning smoothly.

In the second half of the show, we continue our serial “Dispatch,” with Adriane Ohanesian. This ongoing segment takes an inside look at the life and work of a freelance photojournalist working in East Africa. In this episode, Ohanesian updates us on her coverage of the conflict in Somalia as she spends time embedded with African Union troops and travels north, to photograph the effects of the ongoing drought in Puntland. She discusses being contracted by the International Rescue Committee to document the refugees “flowing” from war-torn South Sudan to settlement camps in Uganda and, finally, analyzes the risks and expenses freelance photographers take on while working in conflict zones—and the often adverse objectives of news organizations and NGOs.

Mohamed Abdi Bare, age 4, stares at the line of people inside of the waiting area at the Department of Refugee Affairs office in Shauri Moyo, Nairobi, Kenya, January, 2017.

The Ugandan African Union Special Forces wait inside of an armored personnel carrier during a night patrol in Mogadishu, Somalia, February, 2017.

The shelters of nearly 400 pastoralists families who have lost a majority of their livestock due to drought, have set up camp along the road in search of food and water in Uusgure, Puntland, Somalia, February, 2017.

Severely malnourished, Farhiyah, age 2, lies on the floor of her family’s hut where she stays with her three siblings and mother who came to the area in search of food and water in Uusgure, Puntland, Somalia, February, 2017.

The remains of dead goats lie next to the road in Puntland, Somalia, February, 2017.

South Sudanese gather to collect their belongings that were transported to the Imvepi settlement for South Sudanese refugees who have fled to northern Uganda. March, 2017.
Previous Pause Next 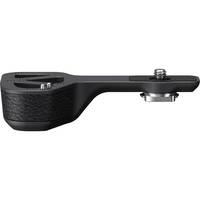 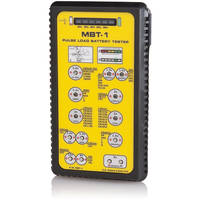 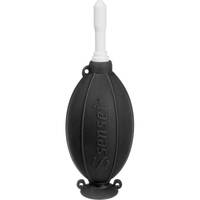 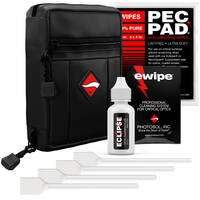