Podcast: Shahidul Alam - Politics Cannot Be Separated from My Art

With an exhibition of his 40-year photographic career opening at the Rubin Museum of Art, in New York, photojournalist and social justice activist Shahidul Alam was kind enough to join us on the B&H Photography Podcast to discuss the current exhibit, his career, and the state of photojournalism around the world. Also joining us is scholar, archivist, and the author of Conversations on Conflict Photography, Dr. Lauren Walsh.

Truth to Power is the name of the Alam’s exhibition and it is “a tribute to the numerous acts of resistance all across the globe and gives hope to those who continue to believe that a better world is possible.” As the name indicates, Alam’s work confronts the injustices in his native Bangladesh, where he has spent a career photographing natural disasters, social inequalities, street protests, migrant workers, and investigating those murdered or kidnapped. He also founded the Chobi Mela Photography Festival and the Drik and Majority World photo agencies, which have enabled countless photographers a better chance to have their stories seen by a larger audience.

In addition to learning about Alam’s career, his 2018 arrest, and his selection as one of Time magazine’s 2018 “Persons of the Year,” we discuss with Walsh and Alam many topics crucial to an understanding of modern photojournalism. We ask about how to shape a visual narrative for maximum effect, about the benefits of including graphic violence in an edit, and how journalists must protect themselves, not just from physical attacks, but from cyber and social media attacks. We also discuss the importance (and the dangers) of local journalists covering their own stories. Join us for this incredibly compelling episode. 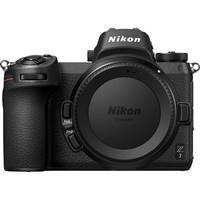 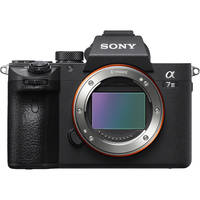 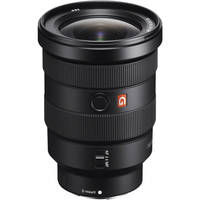