Podcast: Ralph Gibson – To See Beyond What I See

It’s hard to imagine a more ideal guest for a photography podcast than the wonderful Ralph Gibson. Gibson checks all the boxes—a straight-up master of the medium, a man of insights and tales, with a comprehensive understanding of photography from the nuts and bolts to the conceptual rigors. After training in the Navy, he assisted the great Dorothea Lange in the darkroom, but found his calling as an artist, staying true to his voice, and founding a publishing house for his seminal photo book, The Somnambulist, and those of many other artists, including Larry Clark, Mary Ellen Mark, and Duane Michals.

On this episode of the B&H Photography Podcast, we speak with Gibson about Robert Frank and Dorothea Lange, about establishing a visual signature, “broken focus,” and of course, about his trusty Leica systems. We also touch on his relationship with musician and artist Lou Reed, 50mm versus 75mm lenses, deconstructing the tropes of photography, and the connections between music and photography. This was a conversation we wished could have continued for hours, and we suggest you consider one of Gibson’s bookmaking workshops or simply dig into his incredible body of work, perhaps starting with his latest book, Sacred Land: Israel Before and After Time.

Join us for this wide-ranging and inspiring conversation, and as Gibson states, “I always believed that if I stayed true to my work, everything else would fall into place.”

From “The Somnambulist” © Ralph Gibson

From “The Somnambulist” © Ralph Gibson

Great episode!  Wonderful photographer and this illustrated what I love about your podcasts.  Your guests talk about photography, rather than about themselves.

Thank you so much Charles. We really appreciate you listening to the show and that is certainly the kind of comment we love to receive. Also, it's true, Ralph has a wonderfully articulate way of speaking about his photography and of course, his work speaks for itself.  Thanks again 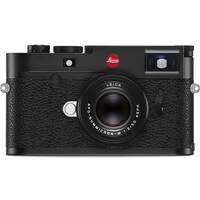 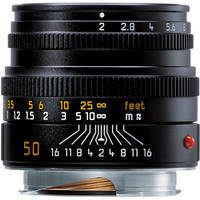