Podcast: Railroad Photography and the 150th Anniversary of the Golden Spike

On May 10, 2019, the 150th anniversary of the “golden spike,”—the ceremonial completion of The First Transcontinental Railroad, will be celebrated, and we at the B&H Photography Podcast are taking this opportunity to talk railroad photography. In the first half of the episode, we discuss the iconic image created by photographer A.J. Russell, at Promontory Summit, Utah, in 1869 of hundreds of workers gathered on and around two steam locomotives for this momentous occasion. We also touch upon the relationship between photography and the growth of rail travel in the United States and mention other important railroad photographers. During the second half of our show we focus on the gear, techniques, and safety protocols employed by three accomplished contemporary railroad photographers.

Joining us for this episode are Scott Lothes, photographer and President and Executive Director of the Center for Railroad Photography & Art and the editor of its journal Railroad Heritage. Lothes discusses the Russell photograph and the Center’s mission, its archive, and its publications, including the recent book, After Promontory: 150 Years of Transcontinental Railroading.

We are also joined by photographers Eric Williams and Dennis Livesey. Williams is a fine art photographer who incorporates railroad and landscape photography into his work. He provides tips on workflow and shooting techniques and offers an overview of the subtle differences between the photographic styles within this subgenre. Livesey, who concentrates on urban rail transit and steam locomotives, brings his encyclopedic knowledge of railroad history and an insight on how to turn your passion into a photo project, specifically using his 2016 book, Smoke Over Steamtown, as an example. Join us for this timely and celebratory episode.

The Valley Railroad’s 2-8-2 Mikado bursts through the night and snow in Essex Connecticut, 2017 © Dennis A. Livesey

New York is exploding with construction, yet the No. 7 train just keeps rolling along. Long Island City, New York, 2017 © Dennis A. Livesey

“The Champagne Photo,” celebrating the completion of The Transcontinental Railroad, May 10, 1869. Photograph by A.J. Russell, courtesy of the Center for Railroad Photography &amp; Art
Previous Pause Next 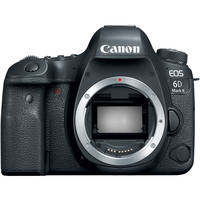 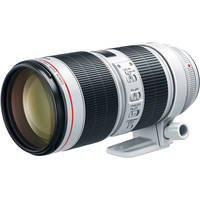 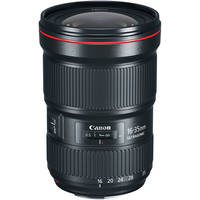