Podcast: Industry Trends for 2018 and Episode 6 of "Dispatch"

In the previous episode of the B&H Photography Podcast, we talked about the best-selling, the most important, and our favorite new cameras from 2017. In this week's episode, we look ahead to 2018 with a discussion on "industry trends" and the new technology and photo gear we expect to see more of over the coming years. We welcome back Yaakov Adler and Levi Tenenbaum with their insight on the subject, and we discuss the improving technology of cellular phone cameras, new memory cards, wireless applications, electronic shutters, and even the "draw of analog," amongst other topics. We also mention the current cameras that are on the forefront of incorporating these technologies.

On the second half of our show, we continue with our serial segment, "Dispatch" with Adriane Ohanesian. Based in Kenya and covering stories throughout Africa, Ohanesian is the 2016 Anja Niedringhaus Courage in Photojournalism Award winner and a World Press Photo award winner whose work appears regularly in the New York Times, Wall Street Journal, VICE, and other publications.

After a deadly attack during a photo assignment in Congo and recovering from malaria, Ohanesian has returned to her "normal," which means extended assignments throughout the region covering conflict, resource and migration issues, and in this case, the last male Northern White Rhino in existence. Join us as we get an understanding of the working life and photographic process of a freelance photojournalist.

A boy flies his homemade kite over the roofs of the tents that house more than 3,000 Yemeni refugees who have fled to Obock, Djibouti, January 13, 2016. Photograph © Adriane Ohanesian

Severely malnourished, Farhiyah, age 2, lies on the floor of her family’s hut where she stays with her three siblings and mother who came to the area in search of food and water, in Uusgure, Puntland, northern Somalia, February 18, 2017. Photograph © Adriane Ohanesian

The dusty Shabelle camp for people who have fled the ongoing fight against al Shabaab, and also new arrivals who have moved into the city in search of food and water, in Garowe, Puntland, northern Somalia, February 20, 2017. Photograph © Adriane Ohanesian

Adriane Ohanesian photographing grave markers of rhinos that have died or been poached inside of the Ol Pejeta Conservancy, in Laikipia County, Kenya

Adriane Ohanesian at work in an abandoned gold mine in the Okapi Wildlife Reserve, Congo

50:25
Podcast: The 2017 Cameras of the Year and Best Sellers
11/17/2017
SaveLikeFacebookTwitterLinkLink
DON'T MISS AN EPISODE
SUBSCRIBE NOW: 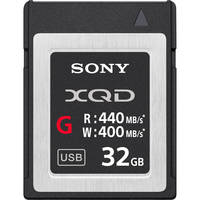 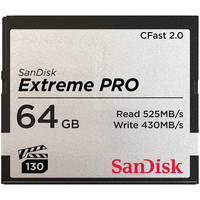 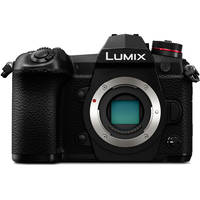 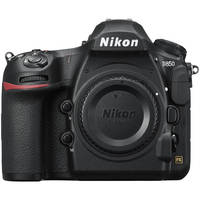