From massive ensemble photographs to celebrity portraiture, advertising high-rollers, and about every movie and television poster you’ve ever seen, Art Streiber anchors the spot where Hollywood and the magazine industry meet. His versatility and production acumen are well recognized, and our conversation ambles easily through a wide range of subjects, but what remains evident—in addition to his quick wit—is that Streiber is a problem solver. Big concept, small budget? No problem. Giant set piece with 150 A-list subjects? We’ll figure it out. Just you, me, a camera and a hotel room window? Done. Streiber learned early that being a jack-of-all-trades does not correlate to a master-of-none and that the answer is always, “Yes.” In addition to his obvious photographic chops, this attitude seems to be at the heart of his success.

With Streiber, we speak about soaking up the magazine aesthetic through his family’s business in Los Angeles, about early rejections, understanding the story behind a photo concept, and how the image “bears the burden” of telling that story. We also dig deep into his archive to discuss specific images of Steven Spielberg, Paul Rudd, Oscar nights, and others. We touch on picture research, budgeting concepts, lighting choices, working with celebrities, seeing big photos on small screens, older CCD sensors, and “how to eat an elephant.” This is a funny and incredibly informative episode of the B&H Photography Podcast. Join us.

The cast of "The Princess Bride," for Entertainment Weekly, 2011 © Art Streiber

The cast of "Taking Woodstock," for Vanity Fair, 2009 © Art Streiber 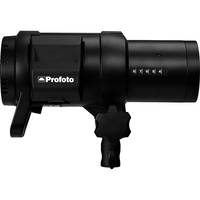 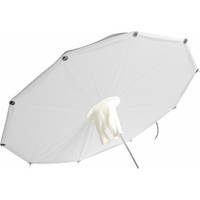 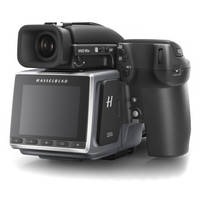