There is no doubt that a film photography renaissance is in full swing… just ask anyone under the age of 25. And to be fair, there are many wonderful artists—of all ages—who have never stopped using film as their primary photographic format. To anyone who grew up shooting film and then made the transition to digital, it’s a bit curious to see such a resurgence in a medium that has long been listed as “critical,” if not simply dead. At the B&H Photography Podcast, we still shoot with film cameras and enjoy the processes involved, but the guests on today’s episode are putting money (and time and energy) where their mouths are and have opened up a physical store (in addition to their online business) selling film and film cameras.

Brooklyn Film Camera, located in Bushwick, Brooklyn, sells film and film cameras—from 35mm to medium format, disposables to underwater, pinholes to Polaroid. They are one of a few shops in the world to offer expert restoration services for Polaroid SX-70 and SLR 680 camera systems. They have a brisk online business but are also a local hub, offering repairs, photo tours, and a home base for a burgeoning community of film shooters. We speak with Kyle Depew and Julien Piscioneri about their company’s origin as an outgrowth of the Impossible Project, and about the services they provide, but we also discuss the who, why, and where of the analog renaissance and whether this is a trend, or if film and digital will co-exist peacefully.

We are also joined by Michael Armato, of the B&H Used Department, and former proprietor of Armato Cameras, in Queens, NY. Armato brings his insight from running a camera store for more than forty years and sheds light on which film cameras and formats are most in demand at the used counter. Join us for this enjoyable chat.

01:03:36
Podcast: Why Do You Love Photography?
08/03/2018
SaveLikeFacebookTwitterLinkLink
DON'T MISS AN EPISODE
SUBSCRIBE NOW: 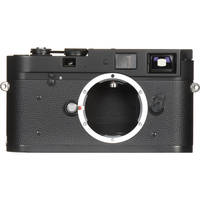 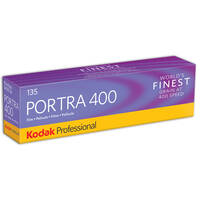