In 1966, a twenty-one-year-old French woman bought a one-way ticket to Vietnam, where the American military involvement was becoming a full-scale war. The young Catherine Leroy was an admirer of photographer Robert Capa and the “reportage” she grew up seeing in Paris MATCH magazine, but she had little photojournalism experience. Despite that, and despite her particularly small physical frame, Leroy began as a freelance “stringer,” photographing the growing conflict in Vietnam. For the two years that she was working there, she was the only female photojournalist covering the war.

Our guest on today’s B&H Photography Podcast is author Mary Cronk Farrell, who recently published Close-up on War: The Story of Pioneering Photojournalist Catherine Leroy in Vietnam. The book chronicles Leroy’s time covering the Vietnam War and her evolution from an ambitious newbie to a respected conflict photographer with images appearing in LIFE, The New York Times, and her beloved Paris MATCH.

With access to Leroy’s personal letters, Mary Cronk Farrell not only details Leroy’s time in Vietnam, she provides her young readers with an understanding of how the news photography business worked in that era; she mentions the 35mm Leica and Nikon gear Leroy used; and she shares insight into the war itself and the emotional and physical wounds it inflicted on her subject.

The late Catherine Leroy’s photo career continued after Vietnam and she photographed conflict and news stories throughout the 1970s and 1980s. Her work is preserved and promoted by the non-profit Dotation Catherine Leroy (Catherine Leroy Fund), where interviews with her and many more of her images can be found.

We also thank Pelican for its support of this episode, and encourage you to check out Pelican Air Cases and to visit the Pelican product page on the B&H Photo-Video website.

Great episode!!  Catherine Leroy was an amazing individual and photographer.  Another female Vietnam photographer (and WWII) who did amazing things was Dickey Chapelle who, like Capa, was killed in Vietnam by a land mine.  By the way, the Chairman of the Board that Mary mentioned is none other than Fred Ritchin.

Thanks for the comment Charles... And yes about Dickey Chapelle. We actually talked about her briefly on the episode but decided to cut that segment for time reasons. 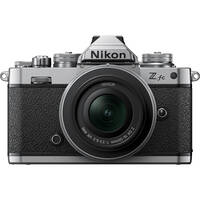 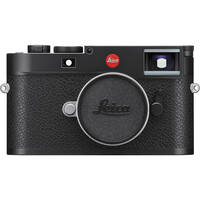 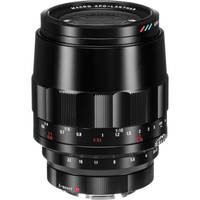