Canon has recently announced the addition of three new tilt-shift lenses to its lineup, a relatively big deal for a type of lens often considered merely a tool for architecture photography. The truth is that tilt-shift lenses are used in many photographic applications, from landscape to portraiture, and their creative possibilities are limitless. Also, with this release, Canon has expanded the format to include a TS-E 135mm lens, pushing the boundaries of what can be achieved with perspective-control optics.

Using this news as the keystone, we have built an episode of the B&H Photography Podcast around tilt-shift and perspective-control lenses. We discuss the history and general principles of these types of lenses, as well as their common (and not so common) applications. We explain the difference between tilt and shift and address the fact that perspective corrections can now be made in post-production and, despite that, the value that in-camera control offers. We wrap up with an inventory of the many tilt-shift lenses available from B&H, including those from Nikon, Canon, Schneider and Rokinon, as well as those available in the used market and those for medium format cameras.

Join us for this informative discussion and let us know about your most valued tilt-shift lens and what you photograph with it, in the Comments section, below.

Thank you for the great podcast. I do have three Canon L series TS lenses that I use for architectural photography. I think Allan mentioned that you cannot adapt these lenses on mirrorless cameras like the Sony Ar7ii without losing the apertaure control you would have with the native cameras. That is actually not accurate. I am adapting using a metabones V  adapter and everything is functional. Just wanted to point that out. Thanks for the podcast though. Always informative.

Thank you Reza for listening to our podcast and for your comment, this is the kind of feedback that make sour show better. I will check that episode to see if we can make any necessary fixes.  Here is the link to the adapter you mentioned...

Yet another informative podcast. One of these days, I want to rent a tilt-shift lens to play with. Nat having autofocus isn't a problem since manual focus was all I had from 1980 through 2013 when I bought my first DSLR. The only regret that I have is that my Canon 5D III doesn't have a split-image/microprism focus screen like my A-1 and New F-1. 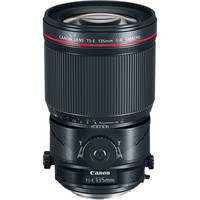 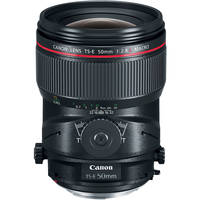 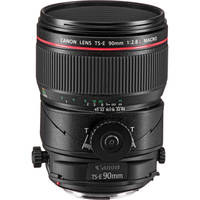 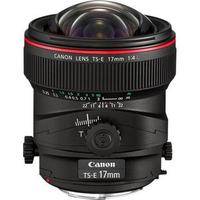 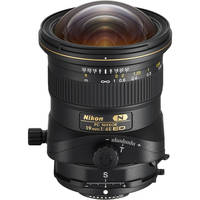 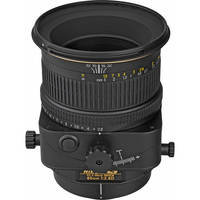