A listicle is an article comprising a list, usually with some kind of extra detail added to each item.

What we have here, then, is a podsticle.

Today on the B&H Photography Podcast, we catch up with the new photography gear that has been announced over the past few months. Attention goes to the Canon EOS R3 and Nikon Z 9 as big deal mirrorless reveals, the Nikon still scant on details, but what’s clear from these releases is the continued shift away from the DSLR format for these manufacturers. FUJIFILM, Pentax, Olympus, and Sigma added mostly updates to existing cameras over recent months, while Panasonic and Sony offered new models aimed at vloggers and streamers. An odd couple of Sony a7R series updates also made our list of new cameras, a list that will surely have many additions by the time we host our “Cameras of the Year” episode, in December.

We conclude the gear update with new light systems from Profoto, Godox, and Aputure, and we also mention webcams, drones, and new tabletop tripods from JOBY. 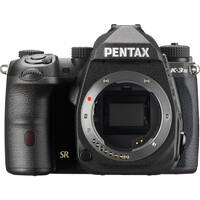 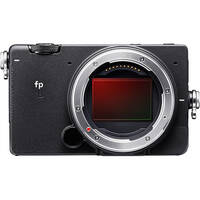 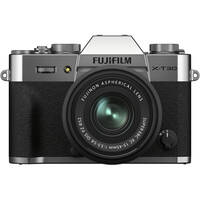