This weekend’s football game is bigger and better than most games―you might even say that it’s a super game. It certainly is one of the most photographed sporting events of the year, and with that in mind, the B&H Photography Podcast welcomes two photographers who know their way around the sidelines. Our guests are football photographers Al Bello and Callena Williams.

Al Bello is a veteran sports and news photographer who has covered countless football games, including previous big bowl games; he is the former Chief Sports Photographer for North America at Getty Images; and his current title is Special Sports Correspondent at Getty. There’s not much Bello hasn’t photographed, including the Summer and Winter games, underwater photography, and even medium format film portraits of athletes, but, if you’re a football fan, you’ll never forget the incredible photo he made in 2014 of Odell Beckham’s fingertip touchdown catch. We ask Bello about getting his first ultra-telephoto lens and playing sports in college, and he offers some very practical and football-specific advice on how he approaches each play, but also talks about taking advantage of good background and light when you have it.

After a break, we speak with Callena Williams, the team photographer for the Dallas Cowboys. Williams, who previously worked for the Carolina Panthers, has a different role than a sports photographer like Bello, and we learn about her photo responsibilities that fall outside the field of play, as well as how she works the games. We also talk with Williams about her Canon gear choices and incorporating graphic design duties into her work for the team. 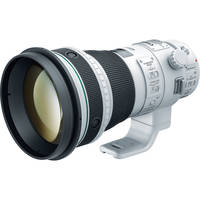 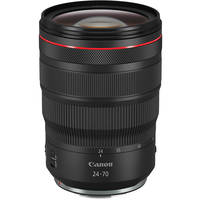 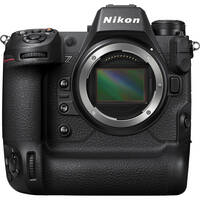