Our guest on this week’s episode of the B&H Photography Podcast is physician and astrophotographer Robert Gendler. The distinguished assignments, numerous international accolades, and his five published books are an indication of the significance of the work of this self-described amateur. His mosaic of the Andromeda Galaxy has been used to create 3D IMAX films and is considered the largest image of a spiral galaxy ever taken.

With Gendler, we discuss his craft and career. We talk of his early days creating deep-sky images from a suburban driveway and how his process and gear have evolved over the years. We talk a bit about telescopes and binoculars and clarify some of the terminology used in astrophotography. We learn of important figures in the field and just how difficult space photography was in the pre-digital days.

Our conversation in the second half of the show focuses on Gendler’s recent work creating large mosaics of galaxies and nebulae, often from hundreds, if not thousands, of unique exposures. We get a sense of how the colors are determined and how he mines data from the Hubble Heritage Team and other amateur and professional archives to create these beautiful images.

This episode of the B&H Photography Podcast is sponsored by Pelican. 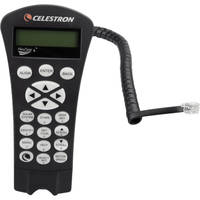 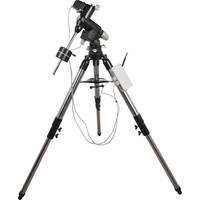 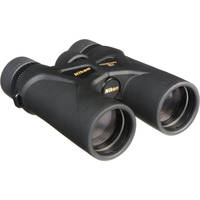