Venture out with the Elinchrom FIVE

Improving upon its already popular Elinchrom ONE flash kits, released in August 2021, we are excited to announce Elinchrom’s latest battery-powered monolight, the Elinchrom FIVE. With a bevy of upgrades to power, speed, and control, the FIVE demonstrates that the ONE, a travel-ready monolight with a tiny footprint, was just the beginning.

Equipped with an included high-capacity lithium-ion battery, the FIVE delivers 450 mighty, full-power flashes on a single charge, or 14,600 flashes at minimum power. With a 522W output, the head’s 26W bi-color LED modeling light is an unconcealed flash tube. The flash tube, which has been engineered to spread light thoroughly while optimizing the longevity of the battery, contributes to an experience that is as reliable as it is powerful.

Like the ONE, the FIVE’s battery is removable and can be charged while shooting via any USB-C source, meaning that the FIVE is not only perfect for studio shooting, but it also fits into your current tech ecosystem. Charging times for the FIVE have been reduced by 5 minutes from the ONE’s 100-minute charge time, which is great news for those itching to be completely free of charging cables sooner rather than later. 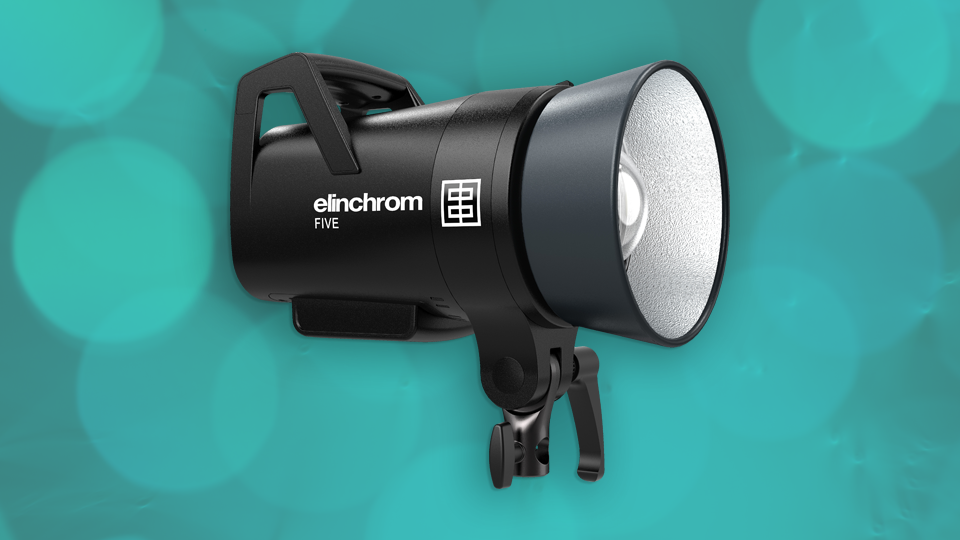 Charging time isn’t the only speed upgrade the FIVE has received. This little monolight boasts 1.6 seconds of recycle time at full power and can sync up to a blistering 1/8000 per second with High-Speed Sync. Its impressive speed makes the FIVE well suited for stop motion applications, as well as for mitigating ambient light and bringing subjects to the fore. The FIVE additionally houses Elinchrom’s improved cooling mechanics seen in the ONE, known as Smart Pro-Active cooling, which prevents recycling hiccups by picking up on your personal shooting pace. 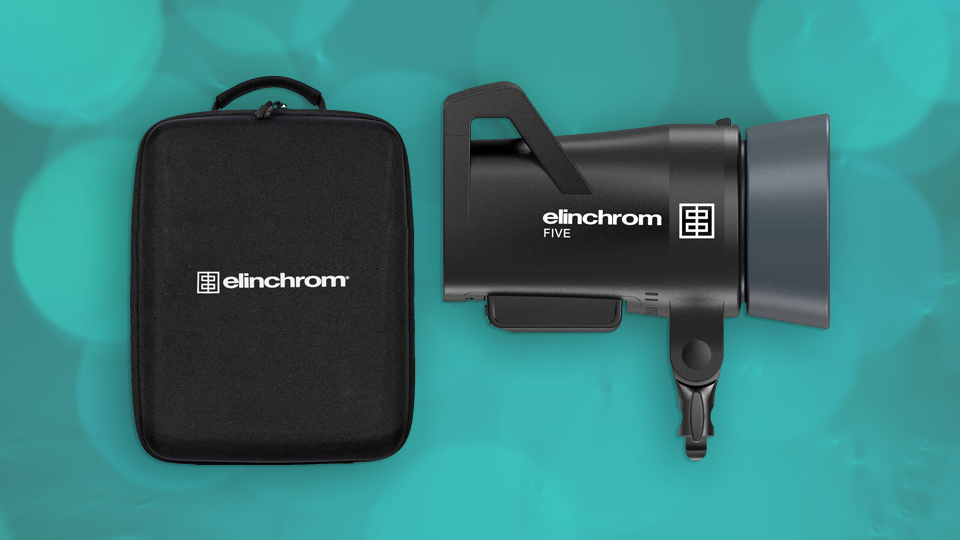 These features coalesce to deliver a monolight that prioritizes optimal control over your creative flow. Unhindered by slow recycling or lack of power, the modeling lamp sports a standard output of 4000 lumens as well as adjustable color temperature ranging from 2700K to 6500K. With a CRI rating range of 91–94, the FIVE faithfully delivers and accentuates coloring that is accurate and vibrant while shooting. Toggle between TTL and manual mode or adjust your color temperature easily on the bright digital interface, located on the FIVE’s back panel. Additional customization is available via the Elinchrom Studio App that enables users to control up to 20 units at a time, which might come in handy should you opt for the 2-Monolight Dual Kit.

Included in B&H’s kit is a hard case for the flash head and a 6.3"-wide reflector that casts even illumination and is compatible with a variety of umbrellas. Throw in an optional storage bag and you have an incredibly portable traveling kit for your FIVE or other compatible Elinchrom units, such as the ELC and the D-Light. With a wide range of inclusions to complement this already powerful monolight, we are looking forward to taking the FIVE out for a spin.

Are you going to try the FIVE monolight? Do you enjoy working with battery-powered lights? Share your thoughts with us in the Comments section, below. 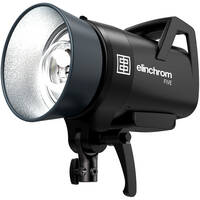