This week, Apple quietly announced a redesigned iPad, alongside an updated iPad Pro and Apple TV 4K. The new devices arrived without the usual fanfare and keynote that we've come to expect from the company. That's not to say that the updates aren't noteworthy, with the iPad Pro finally receiving the M2 chip that debuted earlier this year in the MacBook Air and 13-inch MacBook Pro, along with an exciting redesign for the base iPad.

The only truly “new” product revealed in the October update, the new iPad features numerous design changes, with flatter edges. Most notably, it features a 10.9-inch Liquid Retina display and also replaces the Lightning port with USB-C connectivity.

Apple has moved a few things around, with Touch ID now on the top button of the iPad instead of on the home button, which was removed entirely, bringing this iPad more in line with its more modern siblings. Additionally, the 12MP ultrawide front camera is now positioned on the longer side of the display. The rear camera has been upgraded to 12MP to deliver high-resolution photos and detailed 4K video with support for 240-frame-per-second slo-mo. 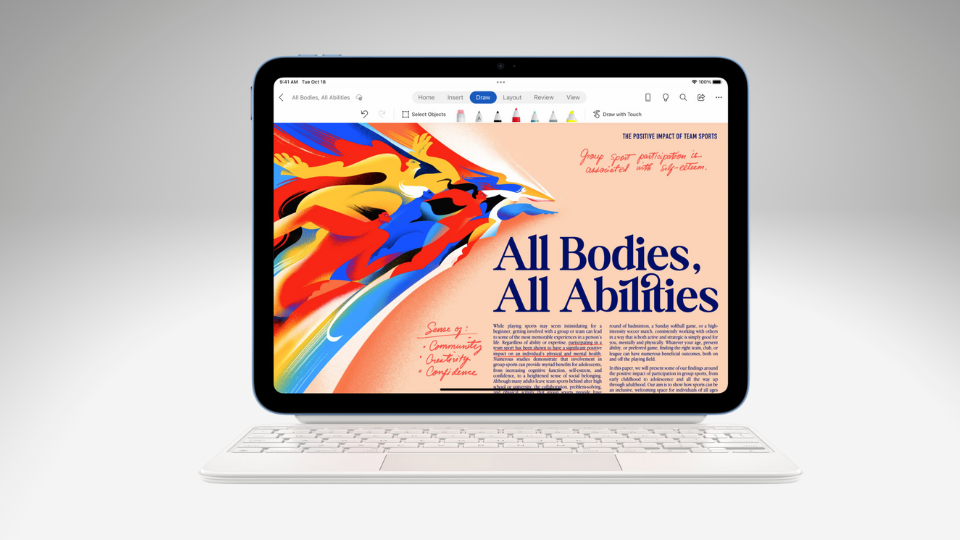 It’s powered by the A14 Bionic chip, which Apple says delivers an overall 3x performance improvement over the previous-generation iPad. The device now supports Wi-Fi 6, and the cellular version is 5G-compatible. Unfortunately, Apple has also axed the headphone port, too. 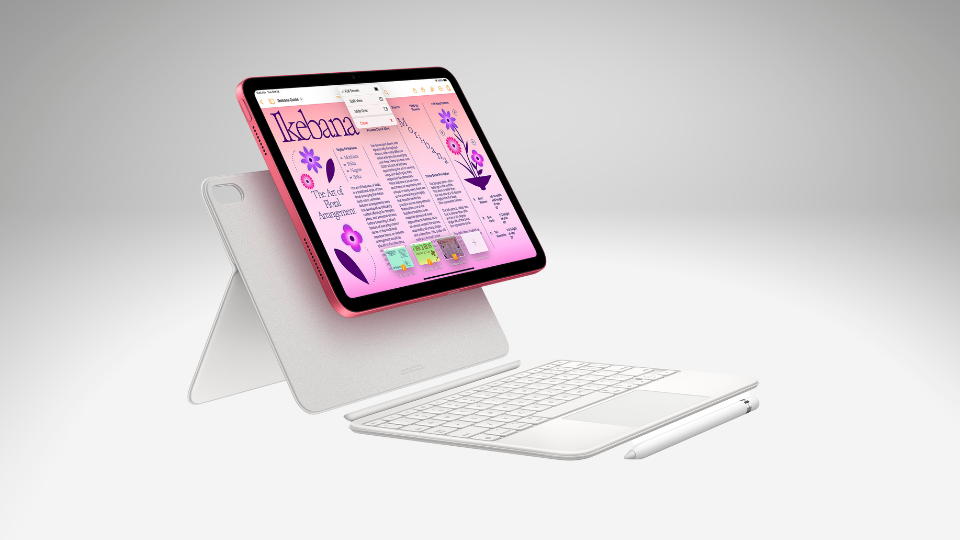 One of the most interesting accessories announced for the redesigned iPad is an all-new Magic Keyboard Folio (bafflingly, this update didn't make it to the Pro's Keyboard). The Folio, priced at $249, features full-size keys and a trackpad with support for a click-anywhere experience and Multi-Touch gestures. The keyboard magnetically attaches to the Smart Connector on the edge of iPad, which provides power and data just like previous versions.

iPad Pro Gets A Major Boost with M2

The update to the iPad Pro marks this as the sixth-generation model in its "Pro" line. You can still choose between an 11- and 12.9-inch screen and it still features the same Mini LED display technology found in the 2021 version.

Of course, the premiere feature found in the updated Pro is the inclusion of Apple's M2 chip. According to Apple’s own performance tests of M2, users can expect “up to 15 percent faster than M1—with advancements in both performance and efficiency cores, and a 10-core GPU, delivering up to 35 percent faster graphics performance for the most demanding users. Combined with the CPU and GPU, the 16-core Neural Engine can process 15.8 trillion operations per second—40 percent more than M1—making iPad Pro even more powerful when handling machine learning tasks. The M2 chip also features 100GB/s of unified memory bandwidth—50 percent more than M1—and supports up to 16GB of fast unified memory, making multitasking and working with large assets even more fluid.” 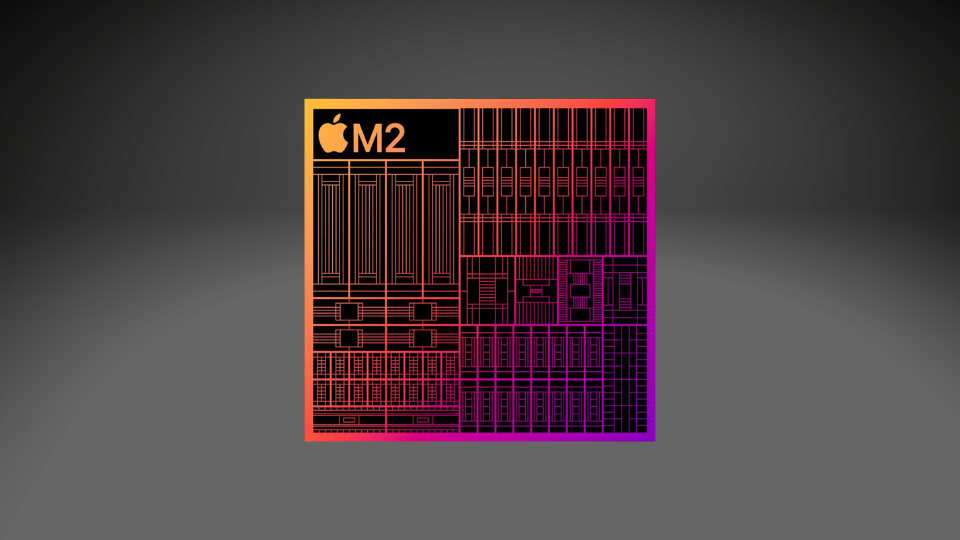 On the software-side of things, Apple promises a “next-level hover experience" with the Apple Pencil that essentially detects when it’s positioned slightly above the screen and can allow users to see a preview of their mark before they make it. This will allow users to sketch and illustrate with even more precision and is a fantastic quality-of-life update for professionals who utilize Apple Pencil in their workflow. 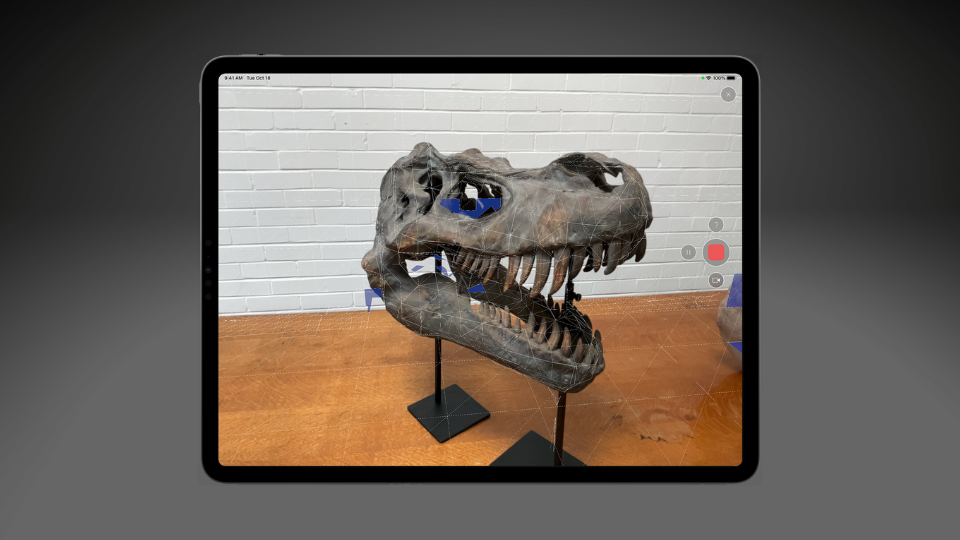 The Pro also features other upgrades, including supporting Wi-Fi 6E and Bluetooth 5.3 and even ProRes video capture. Per Apple's claims, downloads are up to 2.4Gb/s, 2x faster than the previous generation. Wi-Fi + Cellular models with 5G also now support more 5G networks around the world. 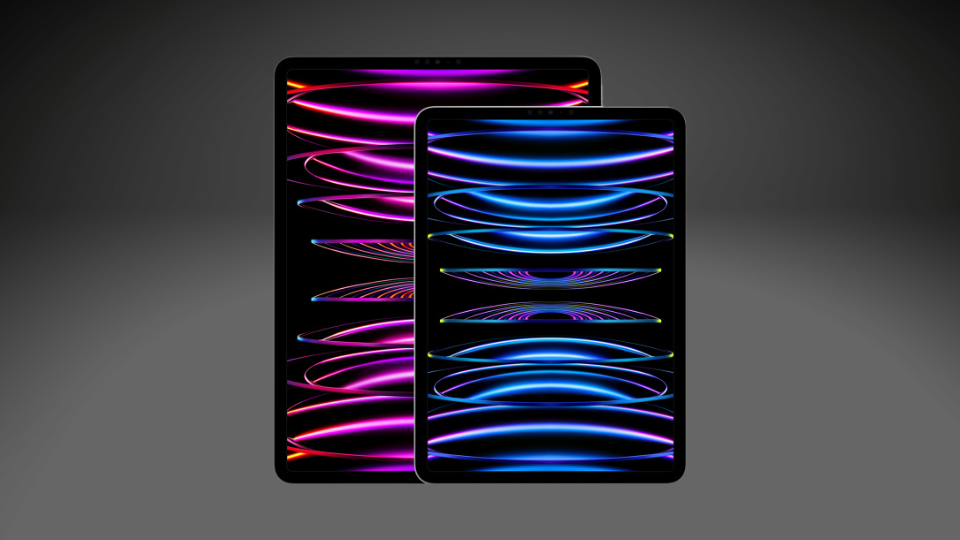 Another notable Pro feature introduced via iPadOS 16 includes an all-new multitasking experience that automatically organizes apps and windows to allow fast switching between tasks. The new feature is called Stage Manager and Apple has plans to unlock full external display support with resolutions of up to 6K later this year, allowing users to arrange up to four apps on the external display and four on the iPad itself.

Unlike the previous generation, the two models do feature some differences with the base model missing features found on the more expensive one, which offers support for Gigabit Ethernet for fast networking and streaming, and a Thread radio for better smart home control.

The new Siri Remote looks identical to the previous one, except that it now charges via USB-C, which is yet another exciting step forward for Apple’s devices making the switch and eventually phasing out its proprietary Lightning connector. Also good news is that you’ll be able to buy the remote separately as well! 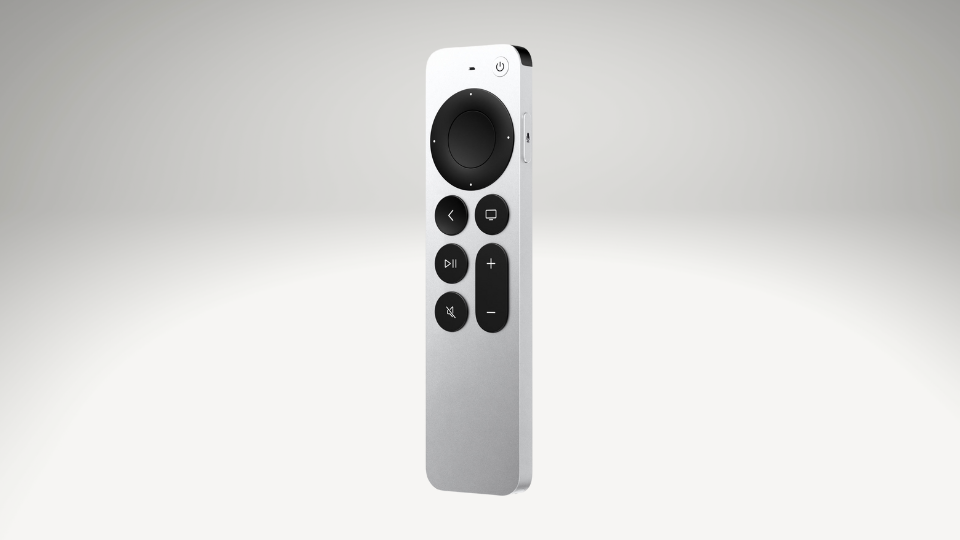 Expect everything Apple announced to be available for preorder on B&H shortly! What are your thoughts regarding the new iPads and Apple TV? Let us know in the Comments section, below, and be sure to be on the lookout for more in-depth coverage once we’re able to spend more hands-on time with these new products! 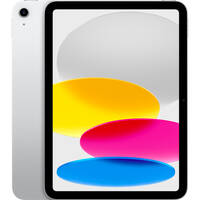 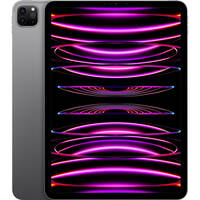 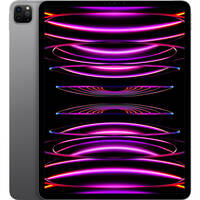 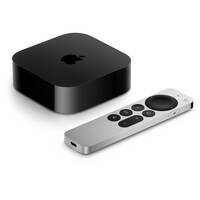 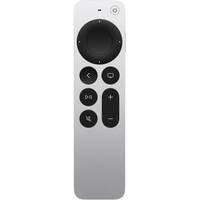