Intel® Launches 13th Gen Core™ i9, i7, and i5 Desktop Processors

Intel® brings a big boost to computing performance with the launch of its 13th generation Core™ i9, Core™ i7, and Core™ i5 desktop processors. The newest CPUs move the hybrid architecture design introduced with the previous generation forward by packing in more processing cores at higher clock speeds while still fitting LGA 1700 socket motherboards. The hybrid architecture relies on Performance cores (P-cores) to drive demanding applications, while smaller Efficient cores (E-cores) work with the P-cores to help accelerate core-intensive tasks such as video rendering, in addition to handling background tasks. The integrated Intel® Thread Director ensures that workloads are assigned to the right cores at the right time, resulting in smooth experiences when playing high-end games and editing 4K videos. Intel®’s 13th Gen processors also help prepare users for the future with support for PCIe 5.0 bandwidth and up to 128GB of dual-channel DDR5, 5600 MHz memory.

Each model is available with or without integrated graphics, with the flagship Intel® Core™ i9 24-core, 32 thread CPUs leading the way in terms of overall performance. This top-of-the-line processor has 36MB of cache and features eight 3 GHz P-cores with a Turbo Boost Max 3.0 frequency of 5.7 GHz, which offers the power to cut down just about any workload significantly. As if that weren’t enough, Thermal Velocity Boost (TVB) technology pushes performance even further by unlocking the 5.8 GHz frequency when thermal headroom and the turbo power budget allow for it, making this processor ideal for workloads that have sudden spikes in CPU demands. Adaptive Boost technology also increases the all-core turbo frequency past its Turbo Boost speeds, even when TVB conditions aren’t met, which enhances the performance of multi-threaded applications that can scale with multiple cores, such as games. 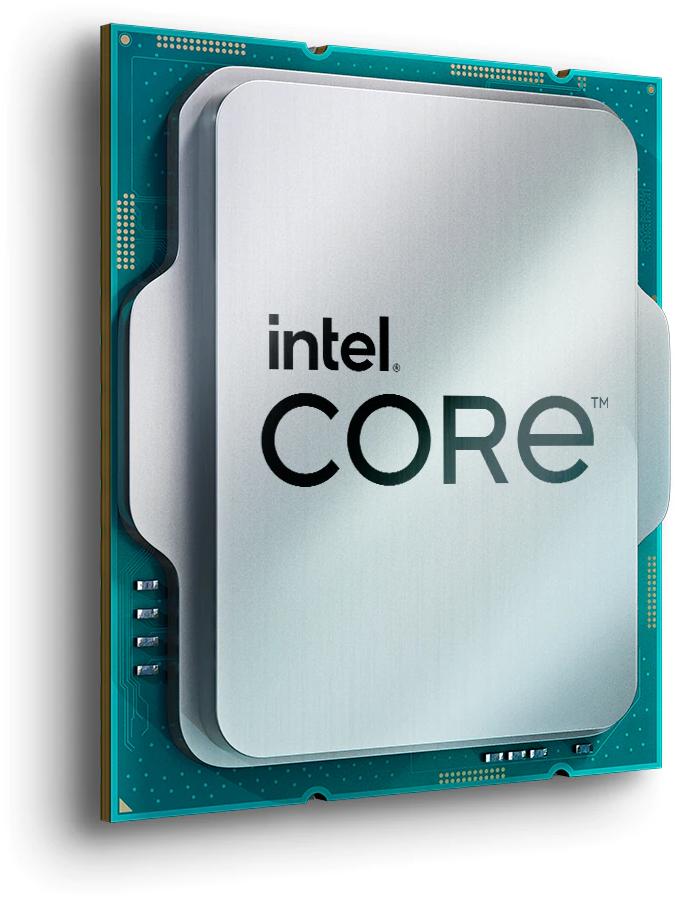 Although the Intel® Core™ i7 16-core, 24 thread processors have fewer cores compared to the i9 and don’t include Thermal Velocity Boost or Adaptive Boost technologies, they still offer plenty of performance for gamers, content, and enthusiasts. Their eight P-cores have a base clock speed 3.4 GHz with a 5.4 GHz Turbo Boost Max 3.0 frequency. Backed by eight E-cores and 30MB of cache, these processors can power a variety of intensive tasks, including fast-paced games.

For more moderate tasks, Intel® offers the Core™ i5 processors. These 14-core, 20 thread CPUs have four more cores than their predecessors, and feature 24MB of cache along with six 3.5 GHz P-cores and a Turbo Boost Max 2.0 frequency of 5.1 GHz. Their performance may be maximized by using them alongside PCIe 5.0 graphics cards and solid-state drives, along with up to high-speed DDR5 memory.

All these 13th Gen Intel® processors may be overclocked, allowing users to increase and fine-tune their clock speeds to take on intensive workloads and games.

How will these new Intel® processors improve your workflow? Let us know in the Comments section, below. 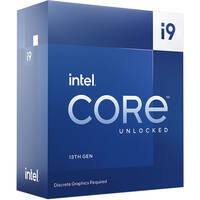 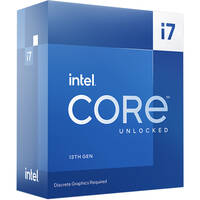 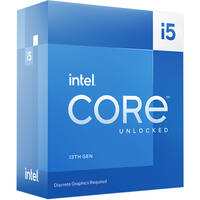 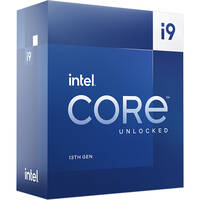 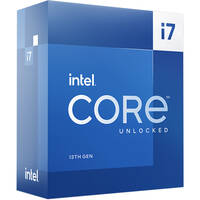 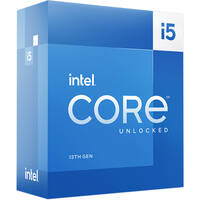