The Samsung 980 PRO SSD with Heatsink is a PS5-compatible variant of Samsung’s popular 980 PRO SSD. As the name suggests, the variant 980 PRO differs from the original in that it features a built-in heatsink, while the conventional model does not. However, the bigger draw and likely the reason you’re considering the 980 PRO variant is that, unlike the original, the “with heatsink” model is compatible with your PlayStation 5. We installed a 980 PRO in our PS5 to see how well it improved the overall storage and performance. This is our review.

Do I Need the 980 PRO SSD with Heatsink?

In other words, if you’re a PS5 owner in the market for a new SSD, then you should consider the heatsink model of the 980 PRO SSD. PC owners, on the other hand, will do just as well with the non-heatsink variant—and you’ll save a sawbuck or two in the process. It’s also worth noting that the heatsink variant of the 980 PRO SSD likely won’t fit in your laptop, so there, too, you would be better off with the non-heatsink model.

Installing the Samsung 980 PRO SSD in Your PS5

While the task might sound a little daunting, installing the 980 PRO SSD in your PS5 couldn’t be easier. Simply remove the PS5 cover, unscrew a conspicuous metal panel, and affix the SSD. Reinsert the metal panel, reattach the PS5 cover, and you’re done. All told, the process of physically installing the SSD in your PS5 will take less than ten minutes.

Odds are, if you’re in the market for an internal SSD for your PS5, you’ve already heard about the 980 PRO. Included in virtually every “best SSD for PS5” article on the planet, the heatsink variant of the 980 PRO definitely has a reputation for being one of the best options. Now, if you’re a PS5 owner, you’ve likely run into the unfortunate storage limitations of your console. Both the standard and digital versions of the PS5 ship with a paltry 825GB of storage, of which only 667GB of space is available for downloading games. 625GB might sound like a decent amount, but when you’re talking about titles like Call of Duty: Warzone, which can require more than 100GB of free space, that 667GB doesn’t seem like quite so much. Fortunately, Sony rolled out a software update that added support for M.2 SSDs, which allows you to boost the base storage by a significant amount. The Samsung 980 PRO SSD, for example, allows you to tack on an extra 2TB of free space. A 1TB version is also available. 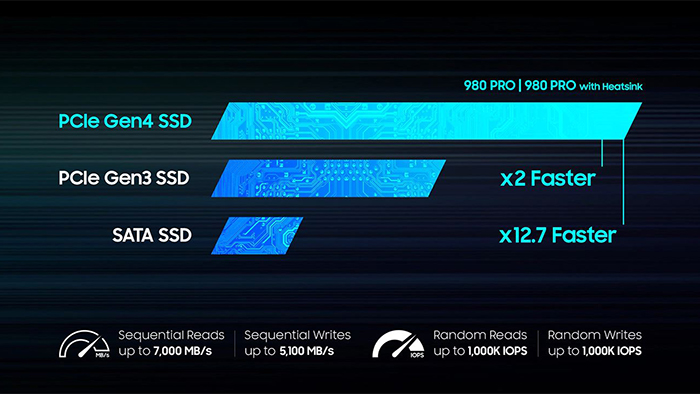 While the added storage is the primary driver for adding a new SSD to your PS5, our testing showed that the Samsung 980 PRO also adds a moderate performance boost to your console. Of the three games we tested (Destiny 2, Cyberpunk 2077, and Call of Duty: Vanguard) both menu- and game-loading times were slightly faster than the PS5’s base internal storage. Additionally, with the 980 PRO SSD installed, loading times remained approximately the same over long periods of time, which wasn’t always the case using just the base storage. Likely, this is because as time went on, the PS5 would get hotter, causing intermittent slowdowns. However, the 980 PRO’s built-in heatsink helped keep temps cooler, ensuring a more consistent performance. The boost isn’t always noticeable, but it’s there, and over time, you’ll appreciate the aggregate gains. 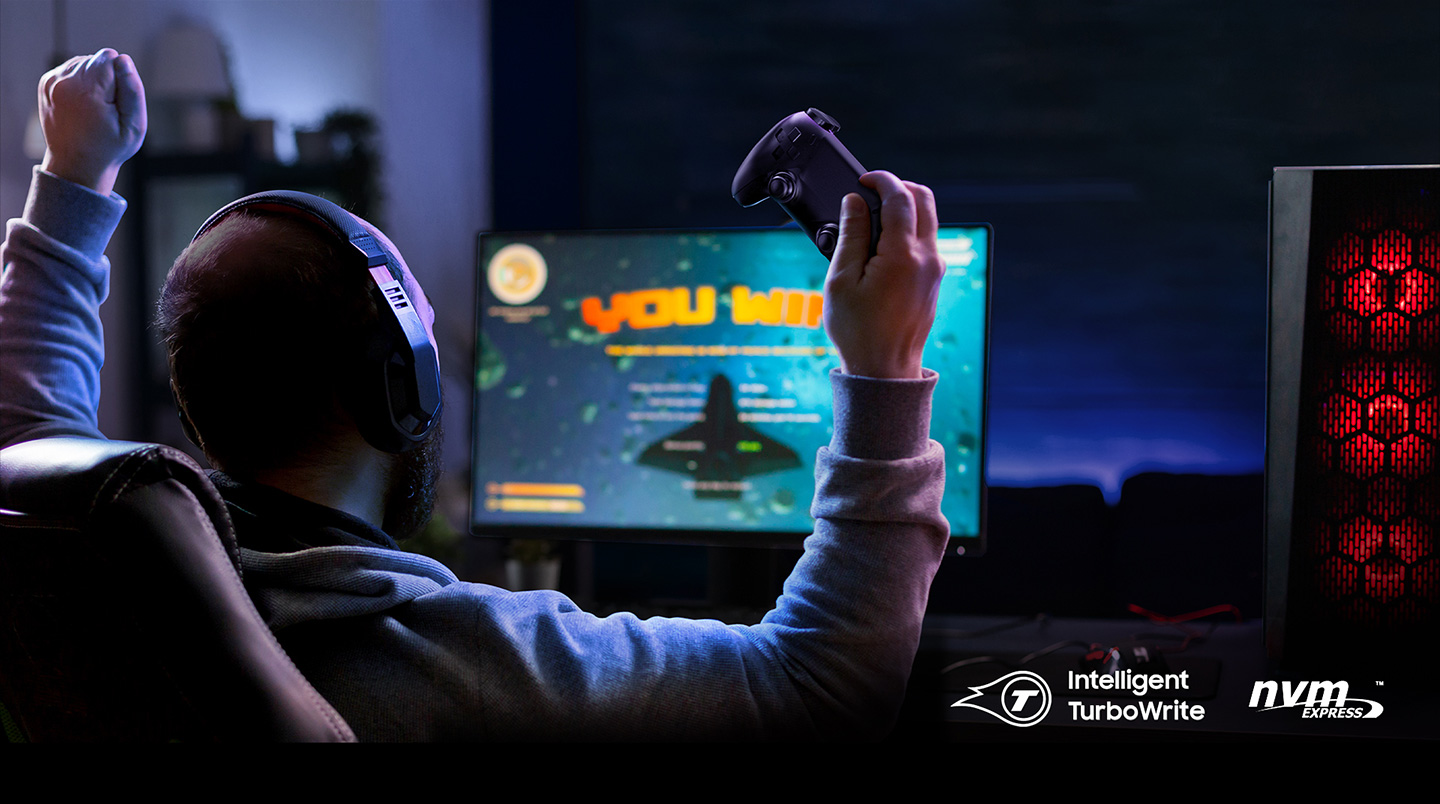 If you’re a PS5 owner in the market for an M.2 SSD, it’s hard to come up with a better solution than the heatsink variant of the Samsung 980 PRO SSD. Depending on the version you buy, it almost quadruples the free space on your PS5. On top of that, performance is consistent and slightly faster. Now, if you’re looking at the 2TB version of the 980 PRO, price does become more of a consideration. However, while the cost of the 2TB variant is not an inconsequential sum, it is great value, especially when you consider cost per gigabyte, as well as what competitors charge for the same amount of storage.

Bottom line: If you need an SSD for your PS5, the Samsung 980 PRO SSD with heatsink is a can’t-miss option that delivers all the added storage you need, is super easy to install, and provides excellent overall value.

Which variant is for you? Discuss in the comments section, below.